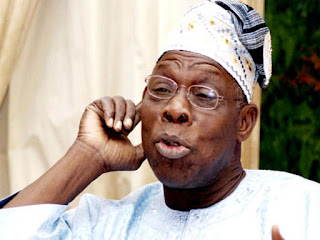 Former President, Chief Olusegun Obasanjo has thrown his weight behind the South eastern part of the country to produce the President in 2019. Obasanjo, who said his was personal added that the problem of injustice and marginalisation had always been the source of conflicts between ethnic and regional divisions in the country. The former President was speaking in Abeokuta when leadership of the Christian Association of Nigeria (CAN) Ogun State that was part of what he intended to do when he supported the South south in 2009.Irrespective of the thinking of people towards 2019, I think south east should have a go at the Presidency too.