Highest-Paid Tennis Players 2021: Federer, Serena And Nadal Win Even When They Can’t Take The Court

Three of the sport’s aces will miss the U.S. Open with injuries but remain a hit with marketers, boosting a top ten that made $320 million over the last 12 months.

This year’s U.S. Open will be missing some of its most famous faces, including veterans Roger Federer, Rafael Nadal and Serena Williams, as well as 27-year-old Dominic Thiem, last year’s men’s champion. But no matter who wins the tournament—and its $2.5 million top prize—it will mean little to the upper ranks of tennis’ highest-paid players, who more than make up for any dip in prize money with their paydays from endorsements. 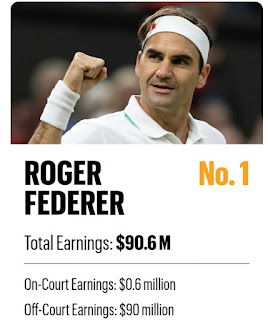 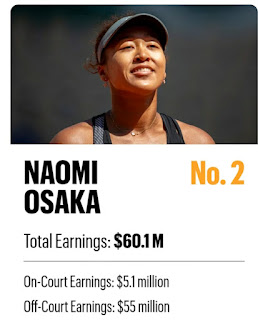 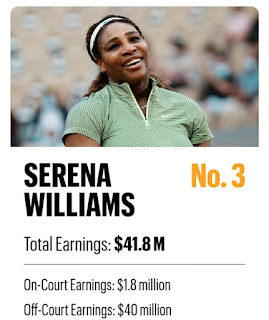 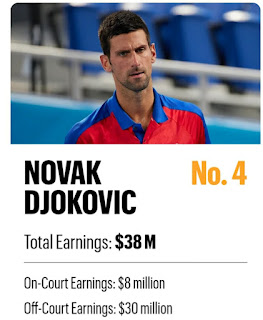 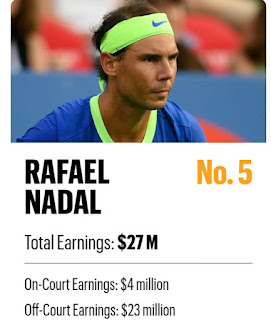 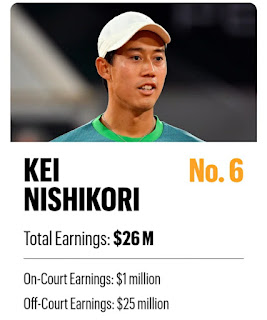 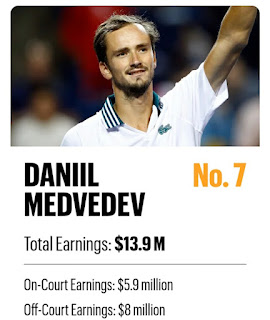