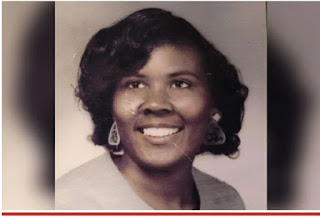 Two grieving sisters from North Carolina opened their mother’s casket and found someone they didn’t recognize dressed in mom’s clothing.

The pair stumbled onto the morbid mistake on the day of their mother Mary Archer’s viewing at Hunter’s Funeral Home in Ahoskie on Sept. 7, WAVY reported.

“There’s no similarity in the person,” Jennetta Archer told the station. “Their size was way off – when the first person had the clothing on, she was swimming in the clothing because she was so small compared to my mother.”

When Jennetta and sister Jennifer Taylor told workers at funeral home workers, they tried to assure them the person was their mother, the sisters claimed.

It was only once their mother’s body was found to still be in the embalming room that they admitted the mess up and made a switch so the showing could go on as planned.