How I almost ended my acting career - Toyin Abraham 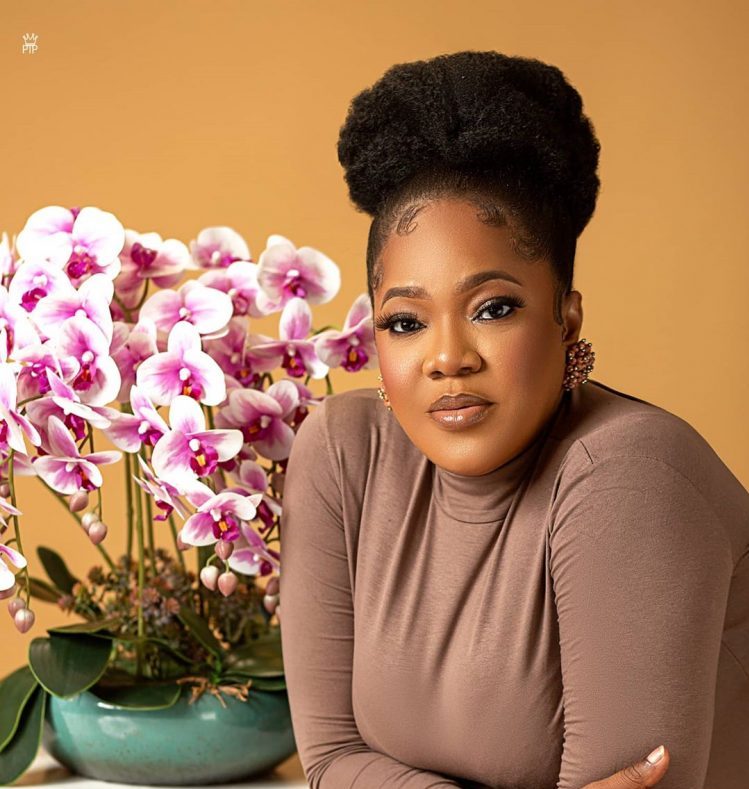 Nollywood star, Toyin Abraham, has revealed that she almost gave up her acting career a few years ago.

The actress, in a post on Instagram, noted that she relocated to the United States of America and was ready to give up fame and everything that comes with it.

She wrote, “A few years ago, during very dark times in my life, I packed up my bags and left for the USA. On getting to the US, I made up my mind that I was done with fame and everything that comes with it. I was ready to quit and be done with my career.”

The motive of her post was to celebrate one Wale Olaleye, who helped her to embrace her career and go back to acting during those times of her life.

On how she met Olaleye, Toyin said, “One day, I got a call from a friend, Dotun, who asked me if I was coming back to Nigeria. I told him I wasn’t and that I was done.

“He then told me someone was going to call me. Shortly after, I received a call from Wale Olaleye. He asked me what happened and I explained everything to him. I told him I was tired.

"Mr. Wale said, ‘Toyin, you have a beautiful career, you have the most adorable career. You can’t just abandon your career’.

“He went on to tell me not to worry and that he was going to support me and stand by me. He insisted I return to Nigeria. When I returned, Wale got me a PR Team and a lawyer without collecting a dime from me. He footed all my bills.

“And because of this, I’m thriving in my career and standing on my feet. Since then, he’s never wavered in his support.

“Just last year when someone tried to talk down on my movie The Ghost and the Tout Too, Wale went to watch it, told me it was a beautiful movie.

"He also told me where and what to work on for my next movie and I promised him to fix things.”

Appreciating him, she added, “I just want to say thank you to you so much and God bless you. I’ll never forget our journey.”