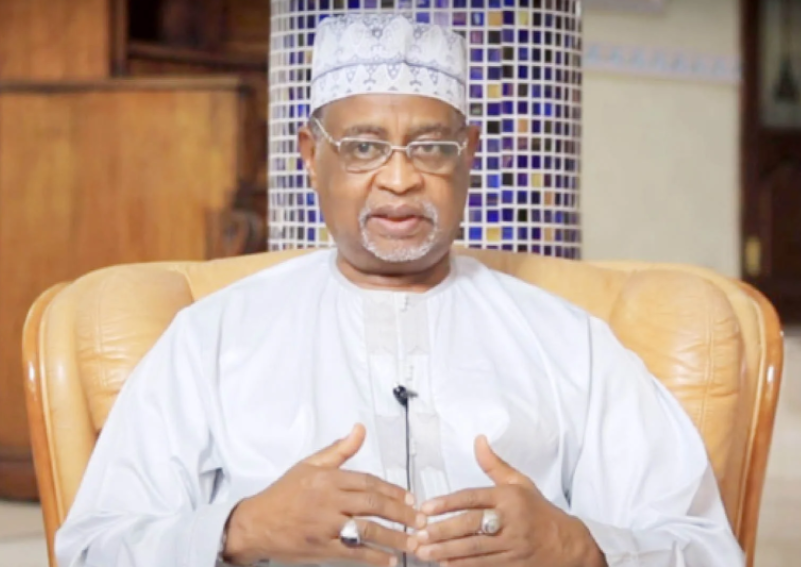 Tofa, according to family sources, died at the Aminu Kano Teaching Hospital (AKTH) in the early hours of Monday after a brief illness.

Confirming his death, one of the deceased relations, said: “Alhaji Bashir Tofa died after a brief illness.”

He had his primary education at Shahuci Junior Primary, Kano, and then continued studies at City Senior Primary School in Kano. From 1962 to 1966, he attended Provincial College, Kano.After completing his studies at the Provincial school, he worked for Royal Exchange Insurance company from 1967 to 1968. From 1970 to 1973, he attended City of London College.

Tofa’s sojourn into politics started in 1976 when he was a councilor of Dawakin Tofa Local Government Council, in 1977, he was elected a member of the Constituent Assembly. During the Nigerian Second Republic, Tofa was at various times the secretary of the Kano branch of NPN, he later became the party’s national financial secretary and was a national member of the Green Revolution National Committee.

During the Third Republic, He was part of the Liberal Movement which metamorphosed to Liberal Convention when it was not registered as a political party, Tofa joined NRC in 1990. In 1993, when the Babangida administration introduced the Option A4 system, Tofa was elected the presidential candidate representing Kano. During the party primaries, he defeated Pere Ajunwa, Joe Nwodo and Dalhatu Tafida to clinch the NRC ticket. At the time, he was an ally of Halilu Akilu, the security chief at the time. His running mate in the election was Sylvester Ugoh, an Igbo and a former governor of the now-defunct Central Bank of Biafra. Both were members of the defunct National Party of Nigeria.

Tofa was apparently defeated in the presidential election by his rival Moshood Abiola, but the official results were never released by Babangida’s government. Babangida was forced to step down in August 1993 after protests calling for the results of the election.

Tofa was also a businessman, an oil trader and an industrialist. He was chairman of International Petro-Energy Company and Abba Othman and Sons Limited.