FRANK EDOHO MAKES COMEBACK IN WHO WANTS TO BE A MILLIONAIRE 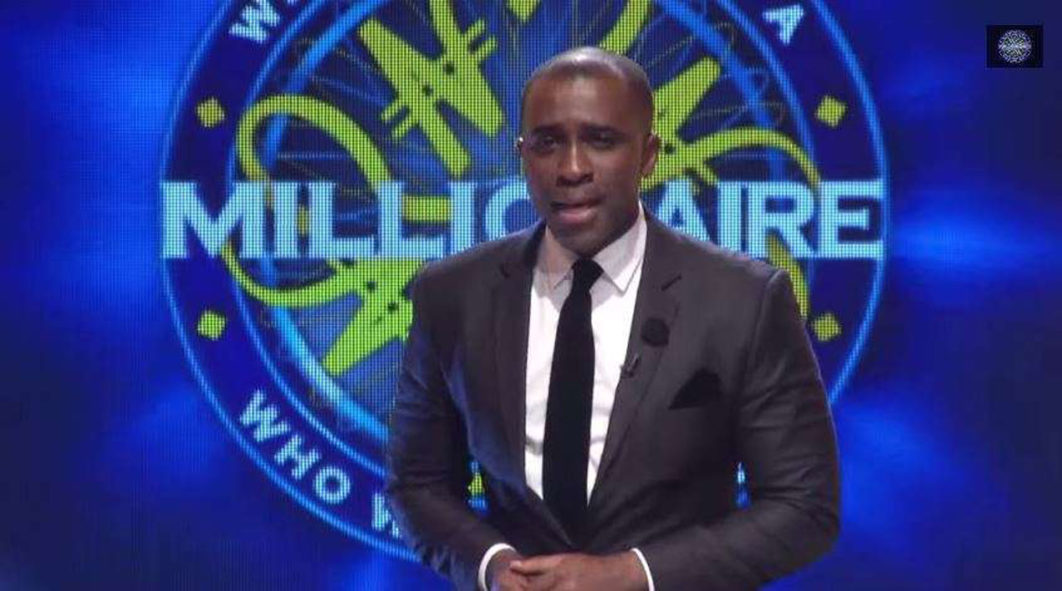 Host Frank Edoho has announced his return to our screens as host of TV show Who Wants To Be A Millionaire Series 2.

Taking to Twitter, he shared a trailer of the show’s return. Ehodo wrote, “Hey everyone. I assume you know by now that I have been offered the role of Host of WWTBAM Series 2. My immense gratitude goes to all of you for hoping that I get the job. Thank you for your kind wishes and felicitations God bless you all. #FrankIsBack #WWTBAMTheReturn”

Who Wants To Be A Millionaire Series 2 is scheduled to begin in March 2022 and will run for 52 weeks with up to N20 million up for grabs.

The show returns with a twist as a new lifeline, “asking the host,” has been introduced. This lifetime allows the host aid contestants on questions they are stuck on. The show’s other lifelines, “50-50”, “Call a Friend”, and “Ask the Audience” remain the same.

Edoho had hosted the maiden edition of WWTBAM from its start date on October 8, 2004, until September 2, 2017.

At that time, he had announced on Twitter that he would no longer host the show after he and the organisers failed to reach a decision