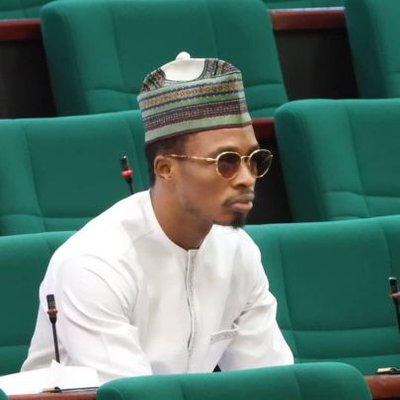 Halilu gave the order of remands after EFCC counsel, Maryam Ahmed prayed the court to remand him until bail is granted to him.

In granting the prayer, Halilu adjourned the case until Feb. 16 for the hearing.

Earlier, the EFCC alleged that Zock in 2015 in Abuja, under false pretext collected N150 million from Adeyemi Kamar for a plot of land in Guzape, District, Abuja.

EFCC also alleged that Zock collected N35 million from Kamar to facilitate and obtain title document of the land which he knew was false.

The anti-graft agency said the offence contravened the provisions of Section 1(1)(a) of the Advanced Fee Fraud and other fraud related offences Act, 2006 and punishable under Section 1(3)of the same Act.

Zock however pleaded not guilty.

Mr O.S Adeyemi, whom the court asked to stand for Zock, who said his counsel was held up somewhere, made an oral application for his bail.

Ahmed, counsel for EFCC, opposed the bail, arguing that the defendant’s counsel should apply for the lawmaker’s bail in writing.