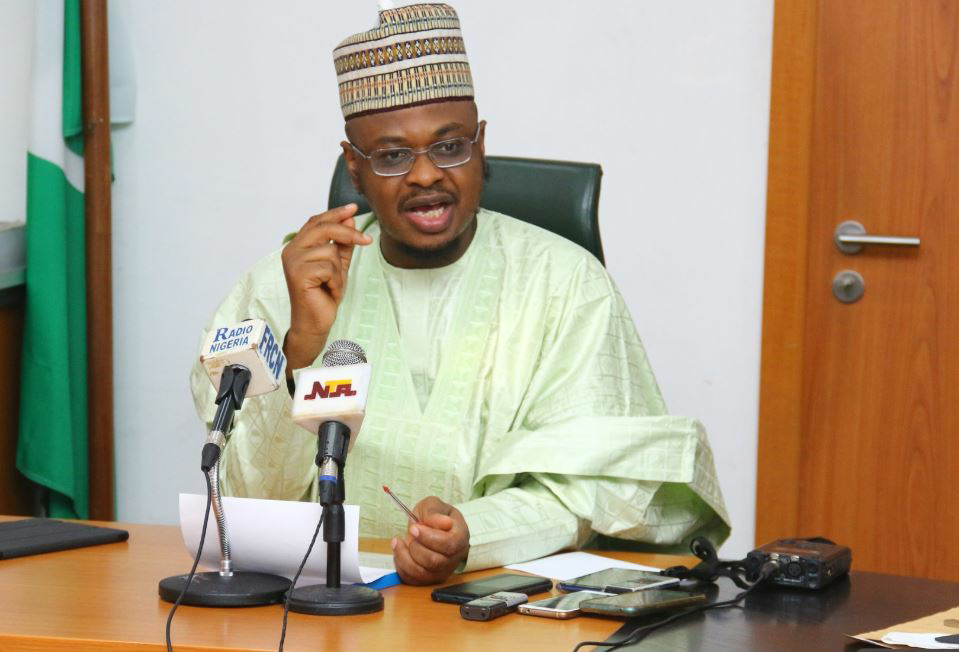 Isa Pantami, minister of communications and digital economy, says the federal government has outlawed the use of generic internet domains for official purposes.

Pantami said this on Wednesday while addressing journalists at the end of the weekly federal executive council (FEC) meeting presided over by Vice-President Yemi Osinbajo.

The minister said the council approved the ‘National Policy on the Government, Second Level Domain’, which mandates the migration of all official communications from generic domains to the nation’s second-level domain under government top-level domain.

He explained that all government agencies must switch to an official communication medium and stop using public email systems such as Gmail, Yahoo mail, Hotmail, and others.

“This policy has been approved, and it focuses more on mandating federal public institutions, ministries, departments, agencies (MDAs) and all institutions as long as they are for government; they should migrate from using generic domains in their websites and their emails to our second level domain under government top-level domain,” Pantami said.

“For example, you will discover today, some government institutions will engage in official communications using private email: yahoo.com hotmail.com gmail.com.

“And it is an official communication and someone may retire or will complete his tenure or the tenure can be terminated, and he will go with the same email. And in that email, there are many official documents.

“So, this will not be tolerated by the government anymore. Any official communications must be using an official email and that email should not be a generic one, it must be ‘.gov.ng.’ What is most important is ‘.ng’ that is our national identity.”

“There are many categories of the second-level domain, some are for military, you will see like mil.ng mil is a short form of military.ng for Nigeria. You can see .gov.ng — Gov for government and ng for Nigeria.

“So, there are categories of the second-level domain, while our country top-level domain.ng must be there in our websites so that whoever gets access will know that this website is from Nigeria, while for email, it must reflect the official