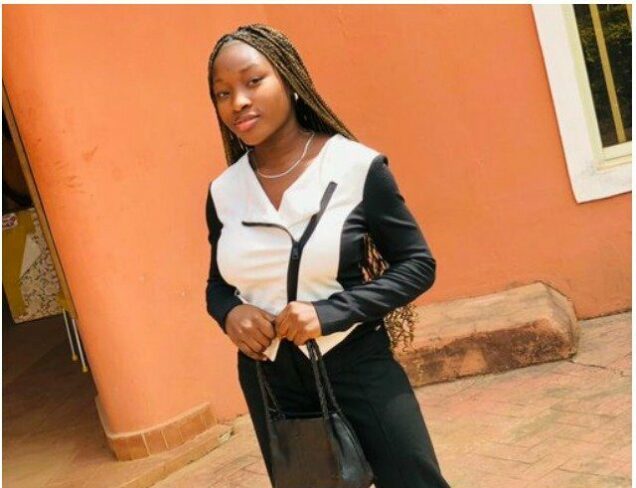 A part two student of the Department of Linguistics and African Languages of Obafemi Awolowo University (OAU), Ile-Ife, Miss Ayomikun Ajibola has died after she fell into a soak-away in BVER, one of the private hostels in the Students Village.

The Public Relations Officer of the university, Mr Abiodun Olarewaju, made this known in a statement, on Wednesday in Ile-Ife, Osun state.

Olarewaju said that the university management “is saddened by this unfortunate incidence”.

He said immediately the news got to the school’s management, it mobilised fire men from the university and some staff of OAU teaching hospital, who through concerted efforts got Ajibola out.

“Accordingly, she was immediately taken to the OAU Teaching Hospital, where she was certified dead.”

He said that the Vice Chancellor, Prof. Eyitope Ogunbodede, led his management team to the scene, and sympathised with the students and commiserated with the parents of the deceased.

“Prof Ogunbodede, who described the incidence as tragic and unacceptable, promised to critically look into the circumstances that led to the student’s death and mete out appropriate sanctions against those involved or whoever is found culpable.

“The vice chancellor, therefore, appealed to the students to remain calm and be law abiding as the police, who have been briefed, are also investigating,” Olarewaju said in the statement