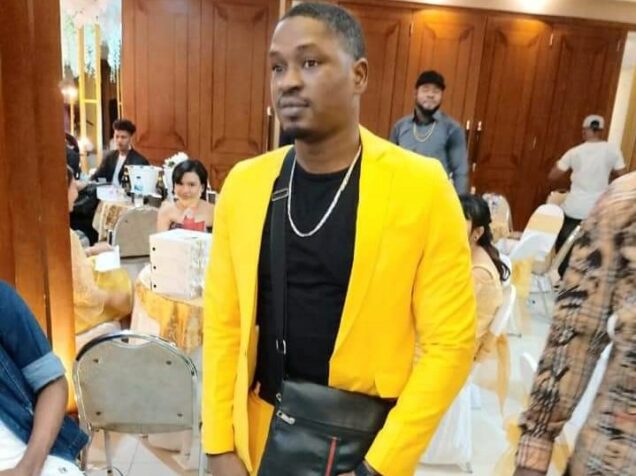 A Nigerian national, Arinze Igweike has been reportedly beaten to death by Indonesian immigration for reasons yet to be ascertained.

Igweike, from Onitsha, Anambra State was said to have been arrested by the Indonesian immigration along with two other Nigerians from the Southwest in Jakarta.

They were said to have been beaten thoroughly with Igweike unable to survive the assault.

Okwuluora, a broadcaster displayed the picture of the deceased Nigerian on his Facebook page and wrote: “SAD NEWS: Indonesian Immigration beat this guy to death. According to reports, his name is Arinze from Onitsha. Can those there in Jakarta throw more light? His body is missing as well.”

Obierika Akusoba on his page said “His full name is Arinze Igweike, from Onitsha was beaten to death by Indonesian immigration officers along with two other Yoruba boys but the Yoruba boys survived the beating.”

Kevin Onuja said “Nawa o. I knew Arinze back in UNN. He was in electrical engineering department. So sad he ended this way.”