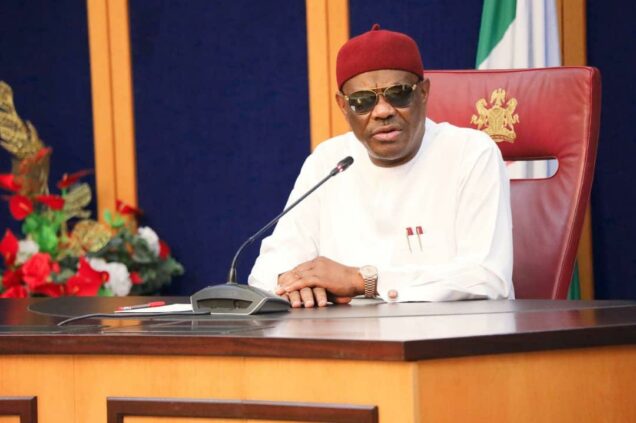 The Rivers State Government has demoted principals of its 14 secondary schools which were among 35 schools banned from presenting students for senior secondary school examination by the West African Examination Council, WAEC.

It was also gathered that certificates of the other schools on the list which are mostly private owed may be withdrawn.

Rivers Commissioner for Education, Professor Kaniye Ebeku who disclosed this on Monday in Port Harcourt said the demotion of the principals is the State government’s official response to the de=listing of 35 schools by WAEC for involvement examination malpractices.

He emphasized that the state government had in the past taken steps against examination malpractices in the past with the dismissal, suspension of Principals, staff and withdrawal of approval certificates of private schools involved in the malpractices.

Professor Ebeku who told Journalists that the ministry received the letter de-listing the affected schools by WAEC and immediately informed the schools concerned.

He frowned at tacit conspiracy of those heading the discredited and de-listed schools for allowing examination malpractices to take place in their Centres.

WAEC had banned 35 schools in Rivers State for involvement in examination malpractices.

Consequently, the State Ministry Education forwarded the letter de-recognising the affected schools that was endorsed by the Deputy Registrar/Zonal Coordinator for Head of National office of WAEC, S.D. KUM to all concerned schools and for the public to take not.

Some of the banned schools have acquired the notoriety of being called ” miracle Centres” over the years as places where all manners of examination malpractices are allowed for desperate candidates and their parents register acquire fraudulent results.