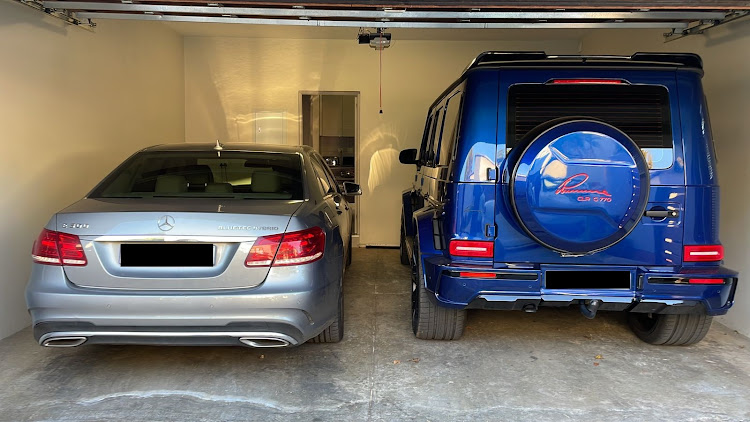 The suspects are expected to appear in the Palm Ridge specialised commercial crimes court on Friday on charges of fraud and money laundering.

The women are South African nationals whose bank accounts were used by their boyfriends, who are Nigerian nationals, to funnel money swindled from their US-based victims.

“The suspects’ apprehension emanates from an extensive investigation relating to business email compromise fraud scam allegations where approximately $500,000 was swindled from a US-based entity in April 2020 and thereafter transferred into different SA bank accounts,” said Mbambo, according to a report carried by South Africa’s TimesLIVE.

“In the early hours of March 31, 2022, a multi-disciplinary approach driven operation that was simultaneously coordinated at several premises around Johannesburg by the Hawks’ serious commercial crime investigation and tactical operations management section resulted in the arrest of seven suspects,” Mbambo said.

The report added that Hawks investigators sifted through bank records dating back to 2018 to untangle the interconnected web of accounts linked to fake identities and money mules spanning continents.

BEC scams are sophisticated scams which usually target third party vendors to gain access to business email accounts after which they divert payments to bank accounts of money mules.

The Johannesburg-based syndicate diverted the money it allegedly stole to romance scam victims who acted as unwitting money mules.

The romance scam victims believed the source of the millions funnelled into their accounts was legit and they were asked to forward the money to accounts held by alleged syndicate members who used fake online identities to lure lonely women.

The syndicate allegedly bought luxury vehicles with the proceeds of their crimes.

Eight Black Axe leaders were arrested in Cape Town and Johannesburg in 2021; a move that according to insurance investigators, led to a massive drop in the group’s activities and similar cybercrimes.  The eight face extradition to the US, where they will face fraud charges for stealing more than 100 million rand from romance scam victims there.