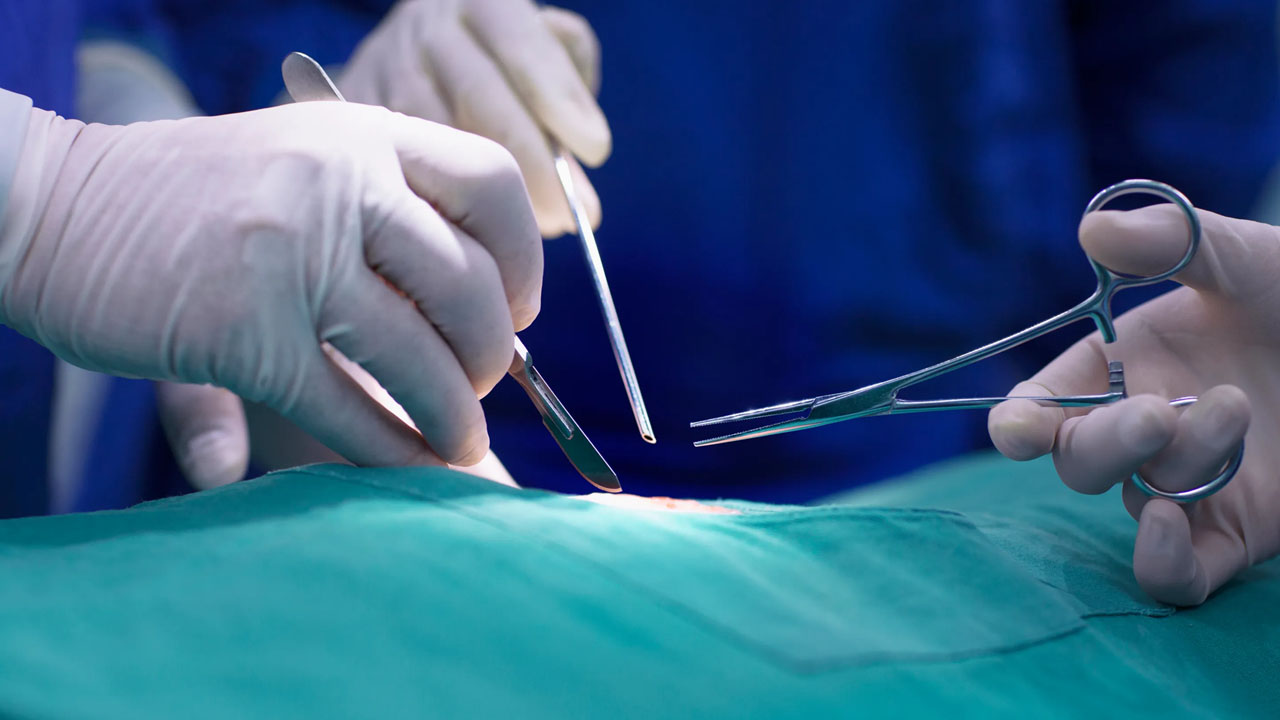 The Lagos State Health Facility Monitoring and Accreditation Agency (HEFAMAA) has shut Felobam Alpha Convalescent Home for performing surgery on one Mrs Fatimah which led to her death.

She explained that convalescent and nursing homes are not permitted by the state Health Law to perform surgeries.

“The facility was shut down on Thursday, 7th April 2022 for non-compliance with the standards it was registered for and operating beyond the category of a Nursing Home. Convalescent or Nursing Homes are not permitted to perform surgeries,” she said.

She stated that the team also found out that the facility had no qualified personnel as an auxiliary nurse was met at the time the monitors visited.

She however revealed that the Nursing officer has been referred to the Lagos State branch of the Nursing and Midwifery Council Committee for disciplinary action.

While sympathising with the family of the deceased, the Executive Secretary called on members of the public to continue supporting and cooperating with the State government in its fight against quackery and illegal operation of facilities by reporting those behind such acts to the Agency to safeguard the health and well-being of the citizenry.

She advised owners and operators of health facilities in the state to carry out their operations in accordance with the set standards to actualise the vision of the present administration in improving the quality of healthcare provisions to the citizens.