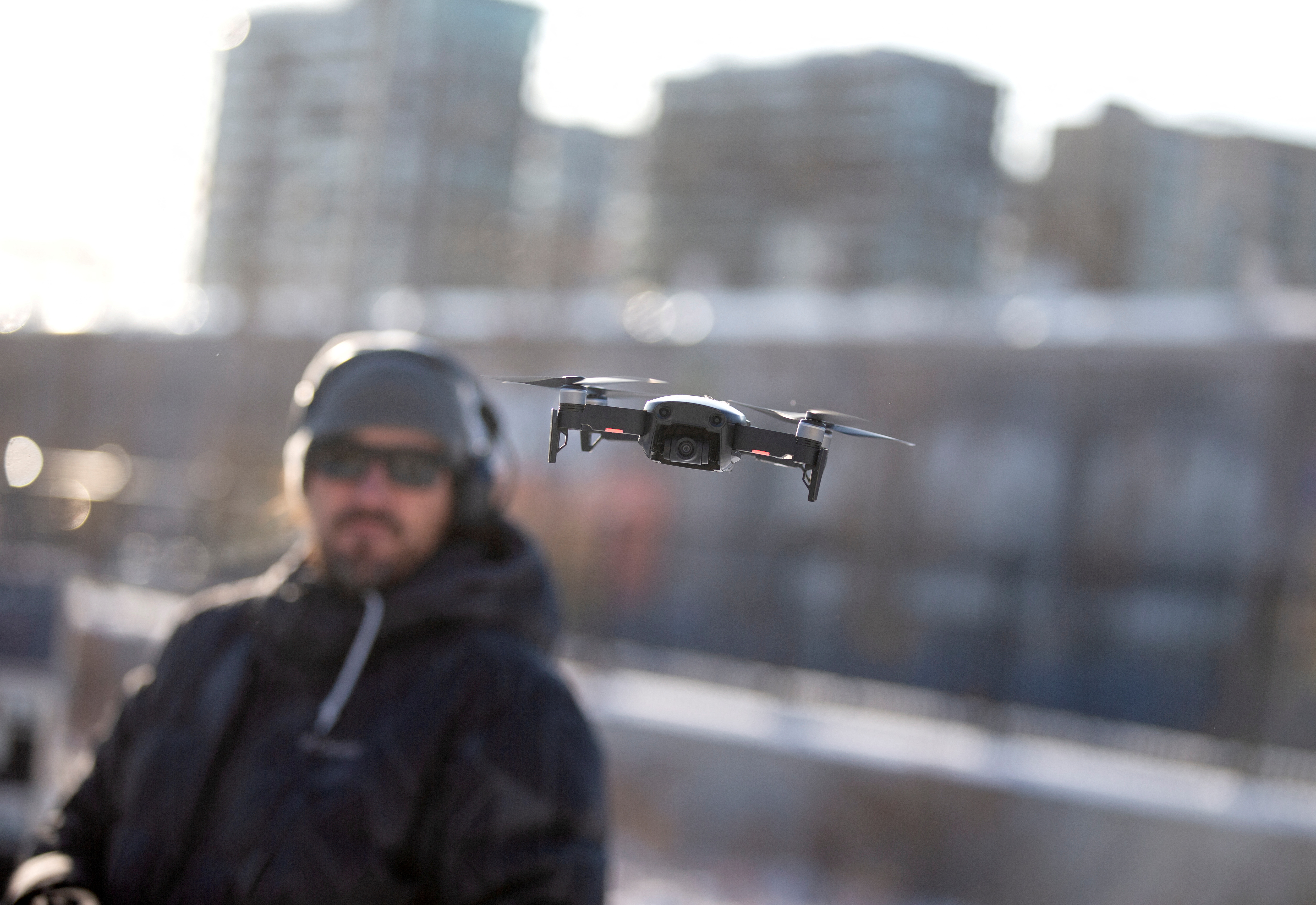 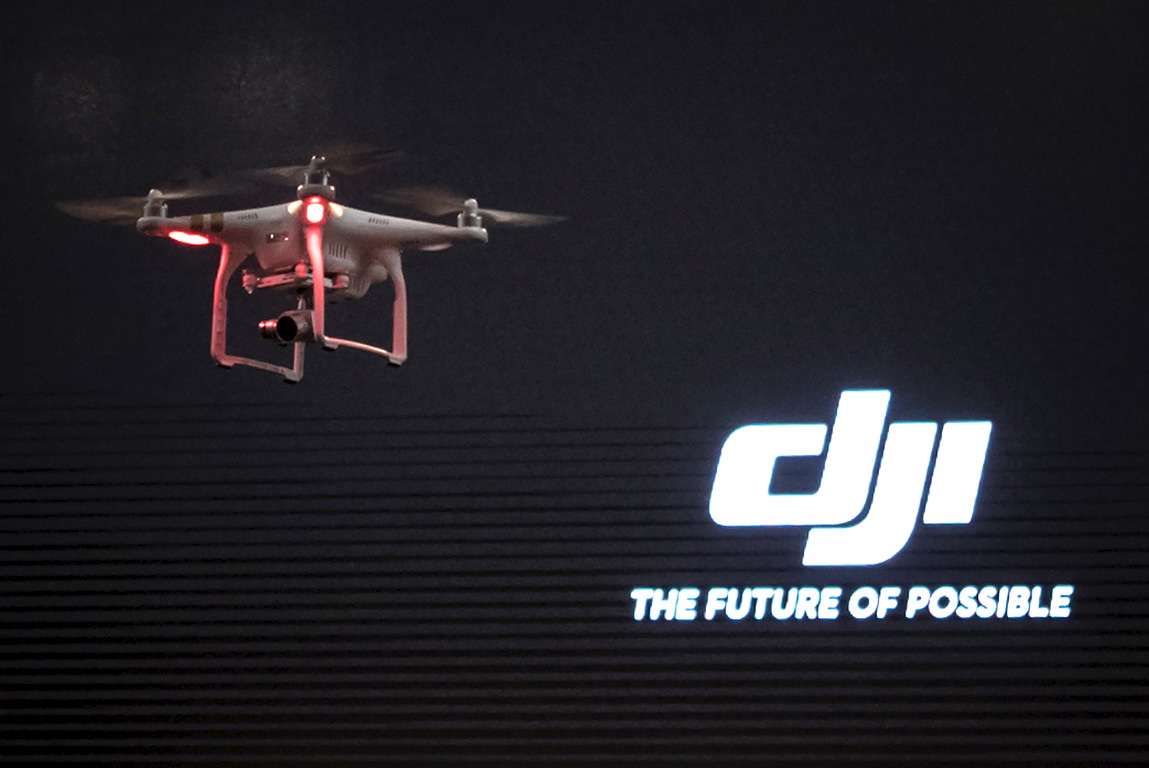 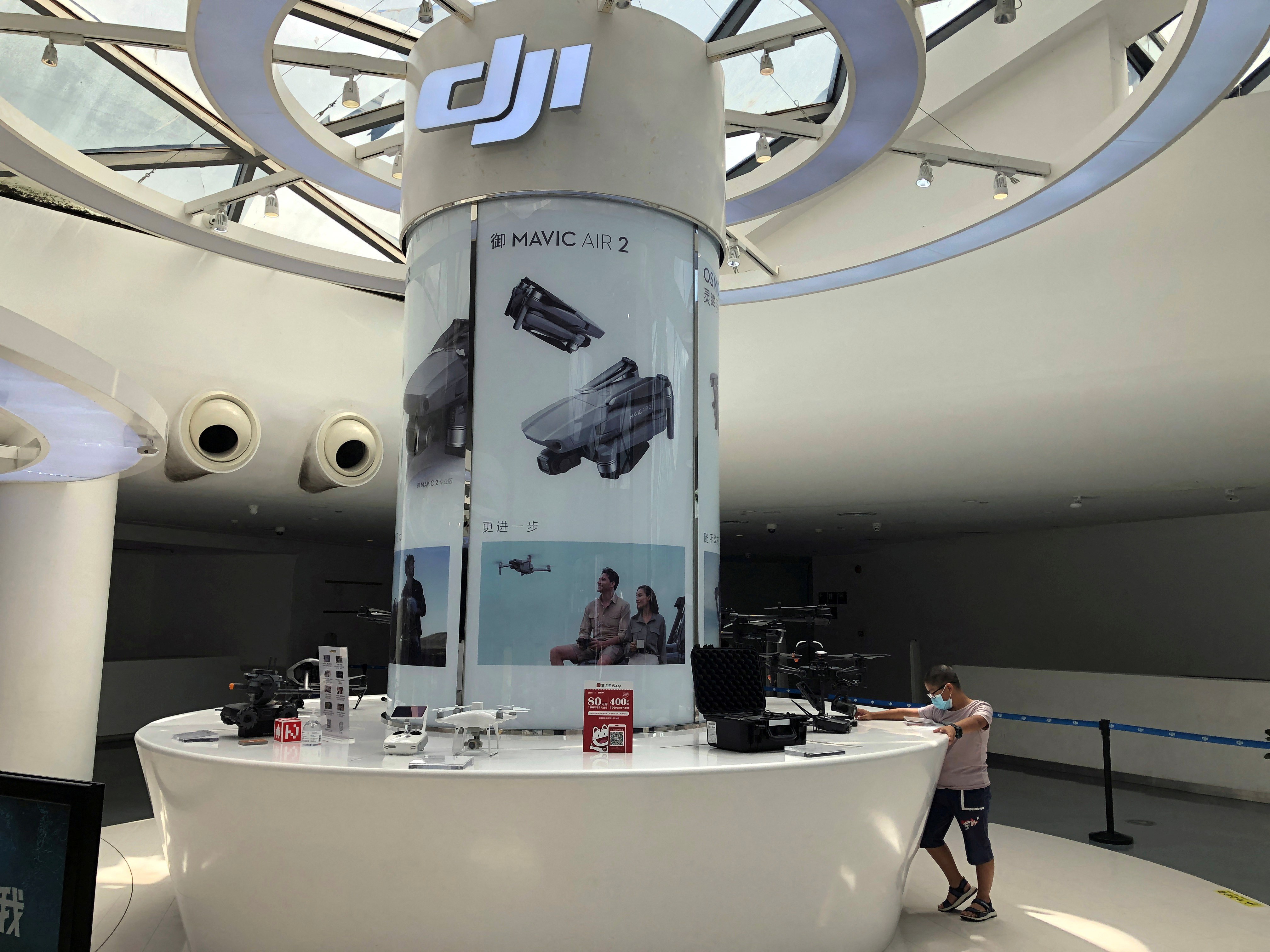 The DJI Phantom 3, a consumer drone, takes flight after it was unveiled at a launch event in Manhattan, New York April 8, 2015. REUTERS/Adrees Latif

Drone giant DJI Technology Co said it will temporarily suspend business in Russia and Ukraine to ensure its products are not used in combat, making it the first major Chinese firm to halt sales to Russia since Moscow invaded Ukraine in February.

"DJI is internally reassessing compliance requirements in various jurisdictions," the privately held company said in a statement late on Tuesday. "Pending the current review, DJI will temporarily suspend all business activities in Russia and Ukraine."

Although Western firms have pulled out of Russia in protest, many Chinese companies have stayed there, taking a cue from Beijing's stance of refraining from criticism of Moscow over the invasion.

"DJI abhors any use of our drones to cause harm, and we are temporarily suspending sales in these countries in order to help ensure no-one uses our drones in combat."

Ukrainian officials and citizens have accused DJI, the world's largest maker of consumer and industrial drones, of leaking data on the Ukrainian military to Russia.

Last month DJI dismissed those accusations as "utterly false". A German retailer had cited such information as a reason for taking DJI products off shelves.

Russia calls its action in Ukraine a "special operation".

Although the company had noticed footage online that suggested the Russian military was using its products, a DJI spokesperson said last month it had not been able to confirm this and had no control over the use of its products.

"We are engaging with customers, partners and other stakeholders regarding the temporary suspension of business operations in the affected territories," DJI's statement on Tuesday