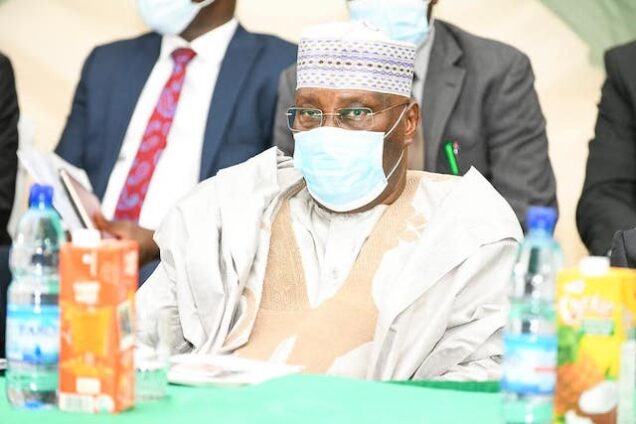 The Peoples Democratic Party (PDP) has formed a committee to vet its vice-presidential candidate for the 2023 general election.

This is contained in a press statement issued by the party’s national secretary, Debo Ologunagba.

According to the statement, members of the Vice Presidential Candidate Screening Committee were nominated by the PDP National Working Committee (NWC).

Its members include the former governor of Kogi State, Idris Wada; the former Minister of Aviation, Osita Chidoka, and Austin Opara.

A southerner is projected to emerge as the running mate of the party’s presidential candidate, Atiku Abubakar.

After losing to President Muhammadu Buhari of the ruling APC in the 2019 elections, Atiku will run for the presidency for the sixth time.