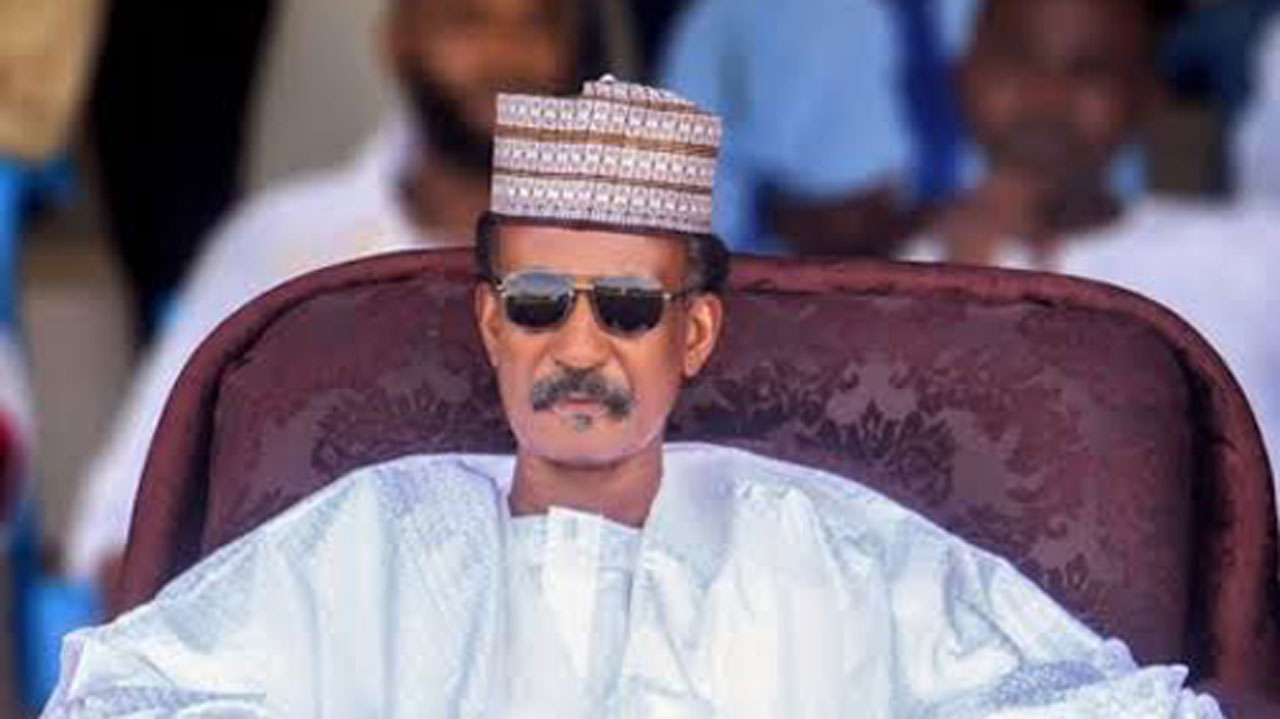 Also, a Senior Advocate of Nigeria (SAN), Garba Pwul, has faulted the continued delay in releasing the two ex-governors, long after they had received presidential pardon.

Buhari had, in April, this year, pardoned Dariye and Nyame, who were doing time for stealing public fund, on health grounds.

But the gesture was pooh-poohed by human rights lawyer, Mike Ozekhome and others, who said the President erred in law by granting them pardon. They argued that the pardon should have come from governors.

Umar said releasing the duo was neither meant to excuse their offence nor to undermine the much-needed war against corruption; rather, it was a call for a more vigorous war waged with equity.

According to him, both governors were convicted for embezzling N1.16 billion and N1.6 billion respectively, adding: “Their conviction by a Federal High Court in 2018 followed due judicial process as affirmed by the Supreme Court. Both spent two years in detention, while their trial lasted. They have now served a further four years after their conviction, making cumulative six years of a 10-year sentence.

He lamented that the duo remained in jail, a different treatment from those of their colleagues with similar offences. “A few were found guilty and jailed – but still managed to remain free,” he added. Speaking in Jos, yesterday, Pwul, who was a governorship aspirant in Plateau, said Dariye’s release from prison should have not been delayed more than 24 hours after the pardon.

His words: “Once a presidential pardon is pronounced, it takes immediate effect. There is no higher authority than the President, who will approve or disapprove. “Having received a presidential pardon with the approval of the Council of State, the matter is completely conclusive. Dariye is supposed to see the light of day within 24 hours. Nobody can sit on top of that amnesty.” According to him, if despite the amnesty, Dariye is still being held, then there is more to it than meets the eye. “As far as I am concerned, the amnesty is completely conclusive. It is no longer a matter of procedure. After that day, the next day, Dariye should have left the prison. “My advice is that his lawyers should take the necessary steps to give life to the amnesty that has been granted. Some people believe that, for political reasons, somebody is sitting on the pronouncement,” he added