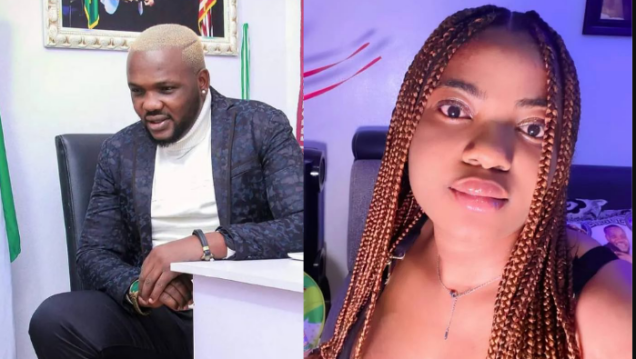 Fabiyi, who spoke via his Instagram page, accused his estranged lover of attacking him and seizing his phone.

He also shared a copy of the petition he wrote to the Office of the Public Offender, dated June 2022.

See the petition below: 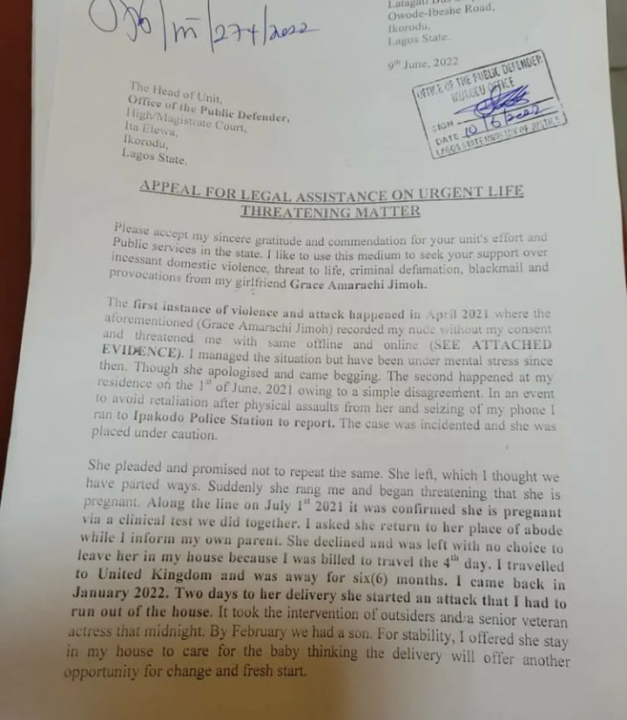 Fabiyi noted that following the petition, he and Grace were summoned to the Office of the Public Offender.

The actor shared a copy of the invitation letter on his Instagram page: 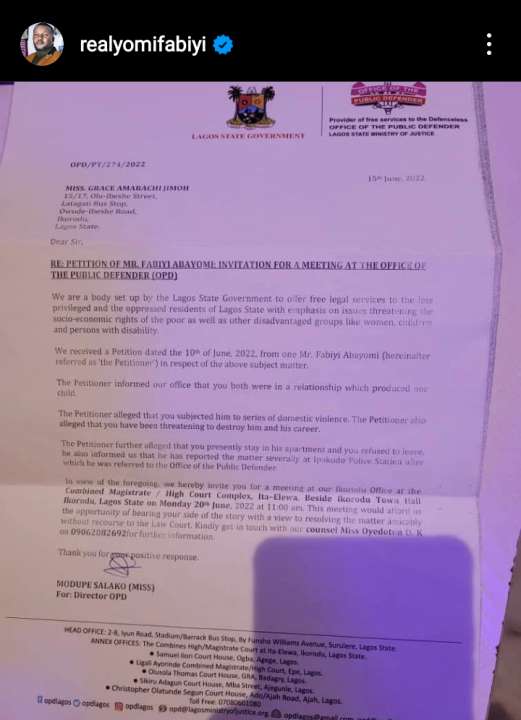 Detailing what happened at the session, Fabiyi said, “During the session, she had nothing against me and the officers concluded all my allegations and evidence were genuine.

“For the sake of peace they advise us to live separately. She opted to move out and travel to the East. And the following was decided:

“All these I provided for and she began to act contrary. I noticed she did not want to leave and put up several acts.”

As a result, Fabiyi also wrote another petition to the police. 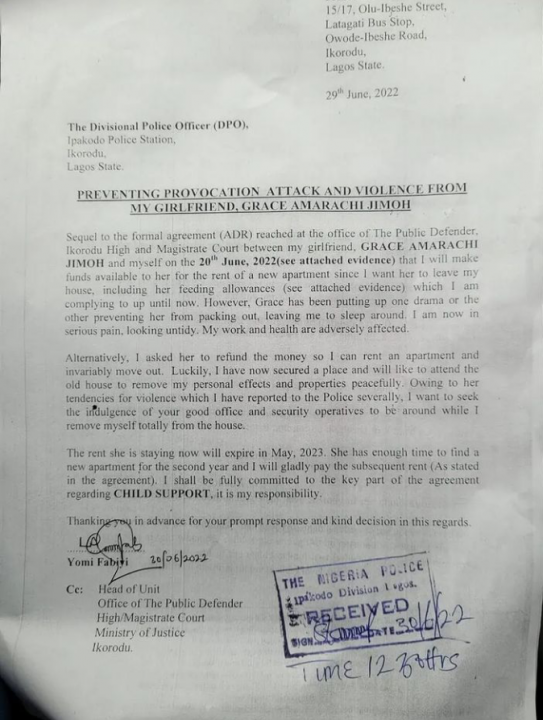 She stated that she would stop replying to him for the sake of their child, Korede.

However, Grace has now deleted all her previous posts on her Instagram page, following Fabiyi’s allegations.