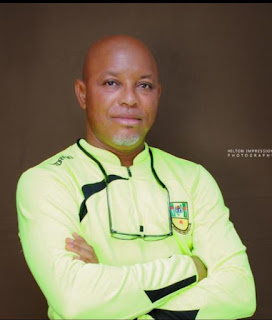 In an election conducted by the Federal Ministry of Youth and Sports, Dr. Babatunde defeated his opponent Mr. Olanrewaju Shittu Saheed from Lagos State by five votes to one (5-1).

By virtue of the victory, the Sports Council GM automatically becomes a member of the board of NAqF

All the six (6) states in the Southwest voted. He had 5 against Lagos He won amidst politics of money.

All the six States that make up the South West Zone participated in the election.