NIGERIAN DOCTOR ARRESTED IN US FOR BATTERING UNCONSCIOUS WOMAN 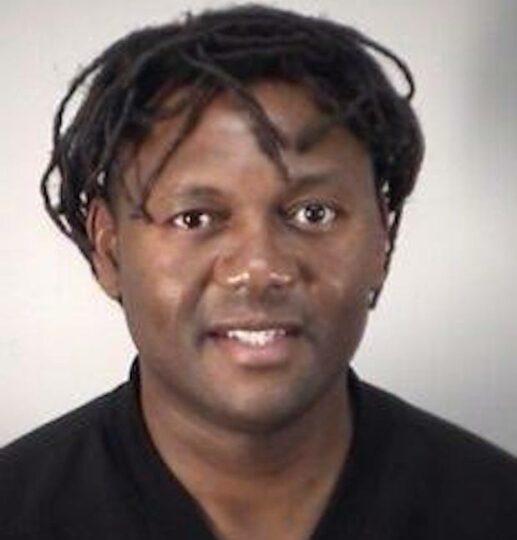 A Nigerian doctor Onyekachi Nwabuko has been arrested and charged with battery by police in Leesburg after repeatedly using the hand of an unresponsive female patient to strike her.

They said the physician repeatedly slapped the patient with her own hand, according to the report.

According to an arrest affidavit, witnesses told deputies the woman involved tried to resist Nwabuko’s actions, which only made him strike her harder.

Officers said the woman had “significant swelling, redness and bruising to her left eye.”

A hospital staff member acknowledged to police that dropping a patient’s hand over their face is a common practice to verify a patient’s unconscious state.

The staff member told police that Dr. Nwabuko applied more pressure to the strikes as the patient was attempting to resist.

A nurse allegedly had to intervene to stop the physician from striking the patient.

The patient told police she came to the ED for help in a semi-unconscious state.

She said Dr. Nwabuko mocked her and accused her of faking her condition. Police noted bruising to the patient’s eye.