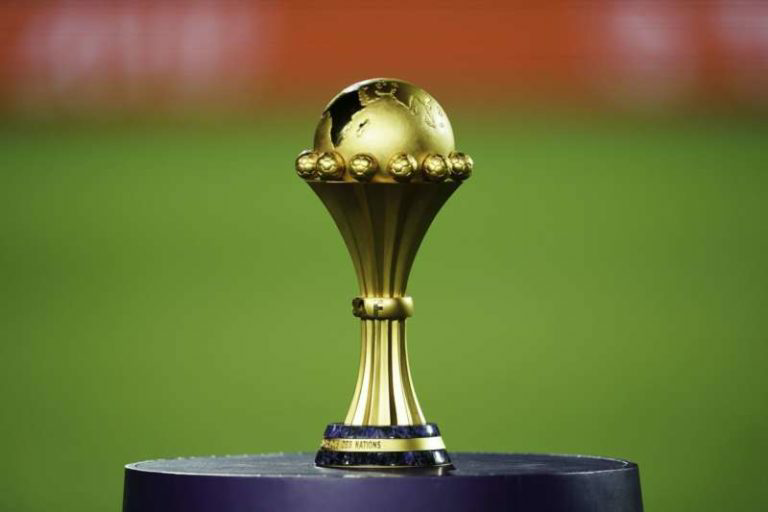 Barely two months after the end of the 2021 Africa Cup of Nations in Cameroon, 89 new buses used to chauffeur the participating national teams, delegations, and other logistic teams have reportedly vanished.

The organising committee had reportedly purchased 90 buses to be used during the continental showpiece, however, only one of the buses has been seen, according to L’Anecdote, a Cameroonian daily.

The bus used by the host national team, Cameroon, was the only vehicle seen. It was retained to be used by the Indomitable Lions for their home games.

This development comes after reports surfaced that the Cameroonian government was yet to pay some of the workers of the 2021 AFCON.

The Teranga Lions of Senegal won the 33rd edition of the tournament after beating Egypt in a penalty shootout.

It was the second loss in an AFCON final in five years for The Pharaohs.