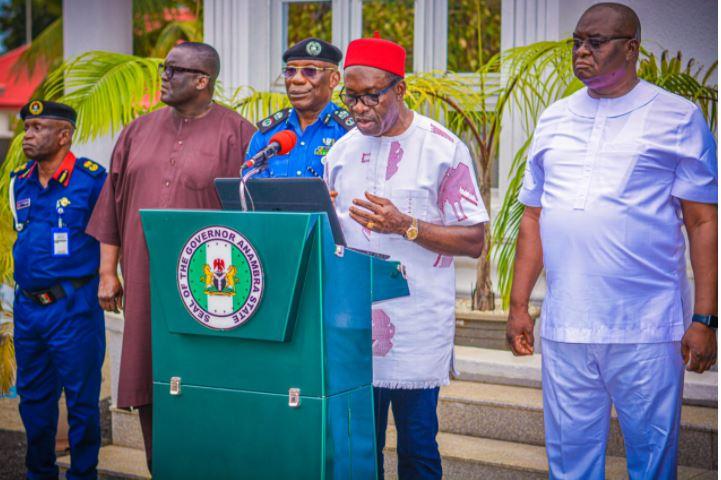 Anambra State Governor, Professor Chukwuma Soludo, has declared curfew in the state. The governor made the declaration in a state broadcast on Wednesday evening in Awka.

According to him: “With effect from tomorrow, Friday, 26th May, 2022, a 6pm to 6am curfew is hereby placed on motorcycles (okada), tricycles (keke), and shuttle buses in Aguata, Ihiala, Ekwusigo, Nnewi North, Nnewi South, Ogbaru, Orumba North and Orumba South Local Governments until further notice.

Until further notice also, motorcycles, keke and shuttle buses are banned from operating in these local governments on Mondays until the Sit-at-Home completely stops. The youths of every community in the zone are hereby enjoined to assist the security agencies in the implementation of this policy and are mandated to seize any such motorcycle or tricycle on the spot.