LAND USE CHARGE: ODIRS SEALS OFF FILLING STATIONS, OTHERS VOWS DEFAULTERS WILL BE MADE TO FACE THE MUSIC.

Five business outfits including filling stations, a guest house and an event centre in Akure North and South local government areas have incurred the wrath of the law over failure to pay Land Use Charge. 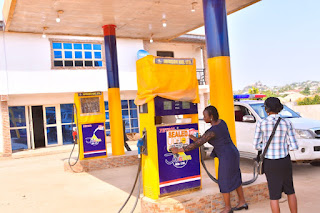 The five business concerns all located in Akure North and South local governments were shut down on Monday and put under lock and key. 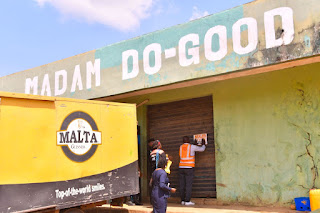 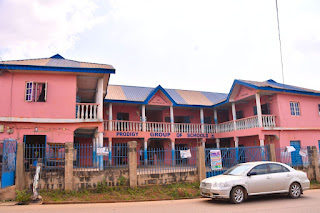 He added the uncooperative ones among them will surely face the wrath of law as the team will ensure that the long arms of the law catch up with them. 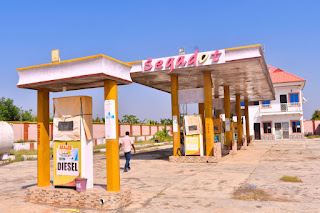 Afuwape stressed that Ondo State will not close her eyes against tax defaulters because the money generated from the tax is being used to construct roads and take care of the citizens of the State and failure to pay tax will set the state backward as progress will be derailed.

"The only procedure to unseal the premises is for the business owners to come around and make the payment to the designated account of the Ondo State government. Once that is done, the tax authority will unseal their business outlets".

Afuwape further added that anyone who unseals the business outlets without the authority of the Ondo State government person will be acting against the judgment of court which will attract a penalty of 7 years imprisonment for working against court order.

He urged the business owners to come and pay their tax liabilities else, their business outlets will remain locked till further notice. He added that the enforcement is a signal to everyone in Ondo State who is occupying a land to come directly to Ondo State Government and make payment to avoid embarrassment