NNPP KICKS AGAINST SEALING OF BORNO OFFICE BY POLICE 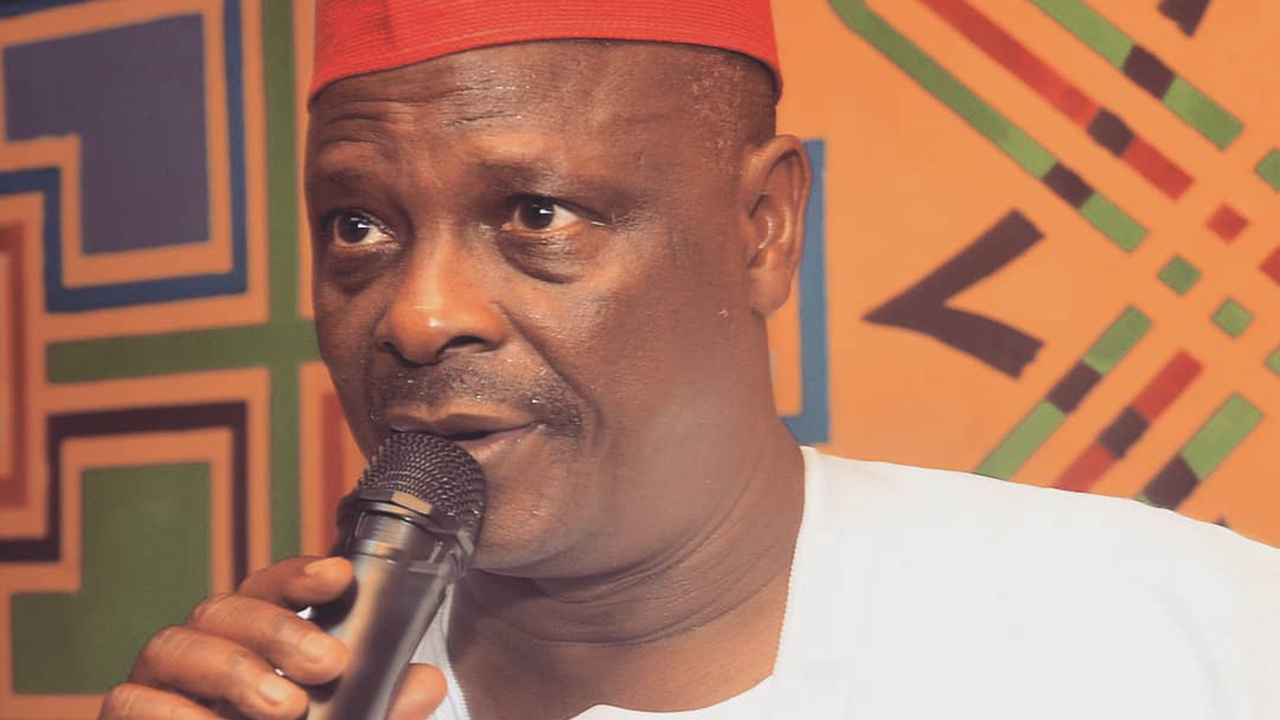 The action, however, has drawn the ire of the NNPP leadership, which condemned the sealing, describing it as outrageous, barbaric, repulsive, reprehensible and disgusting.

The party’s presidential candidate, Rabiu Kwankwaso, had been expected to inaugurate the complex tomorrow. Confirming the incident in Maiduguri, the Police Commissioner, Abdu Umar, said: “We received complaint from the Borno State Urban Planning and Development Board (BOSUPD) that the party’s office is sited in a residential area.”

He said conversion of residential buildings to offices disturb public peace and breach the state’s building plans, adding that the action was taken to prevent conflict. He also denied rumour that Mohammed Attom, the NNPP Borno Central senatorial candidate, was arrested and detained by the police.

But Attom insisted the police sealed the complex without giving any reason to the party. He maintained that the police arrested him and took him to the state command for investigations.

Also, Borno State NNPP gubernatorial candidate, Dr. Umar Alkali, noted that the All Progressives Congress (APC) secretariat is equally located at the residential Government Reservation Area (GRA). “This is not ordinary. It’s the handiwork of the ruling APC, under the leadership of Governor Babagana Zulum,” he said.

However, the chairman of the ruling party in the state, Ali Bukar Dalori, dismissed claims that APC was behind the incident or instigated Attom’s arrest.

“The two parties in the conflict should try to sort out their problems with the police and not to drag our great party into it,” he said.

IN a statement by NNPP National Publicity Secretary, Agbo Major, the party said it would resist “this executive recklessness, rascality, impunity and reign of terror by the outgoing APC in the state, which is jittery over the popularity of our great party in Borno State.”

The statement reads in part: “For years, the good people of Borno State have been yearning for a new Nigeria, which NNPP represents. It is this fear of progressive wind of change that frightens the outgoing Governor Babagana Zulum to conspire with police to seal off two secretariats of the party in Maiduguri, in feverish attempt to frustrate the visit of Senator Kwankwaso.

“The inglorious era of political persecution and vendetta that impeded the nation’s democratic encounter is over. Any attempt to cause confusion and create imaginary political upheavals in the polity ahead of the 2023 general election must be resisted by all lovers of democracy in Nigeria.

“NNPP is a major stakeholder in the Nigeria project and cannot be intimidated by retrogressive and reactionary forces that want to destabilise the nation to perpetuate their stay in office, against the wish of the people and clear provisions of the 1999 Constitution, as amended.

“Officials of the party in the state have spent hours waiting to meet with the Commissioner of Police in his office to no avail, as he is not available to explain why he dispatched his men to seal the secretariats.

“NNPP urges the Inspector General of Police, Usman Alkali Baba, to call the Commissioner of Police to order, investigate this anti-democratic siege of a foremost political party in Nigeria and withdraw his men immediately.