2 DIE AS CHURCH COLLAPSES IN TARABA 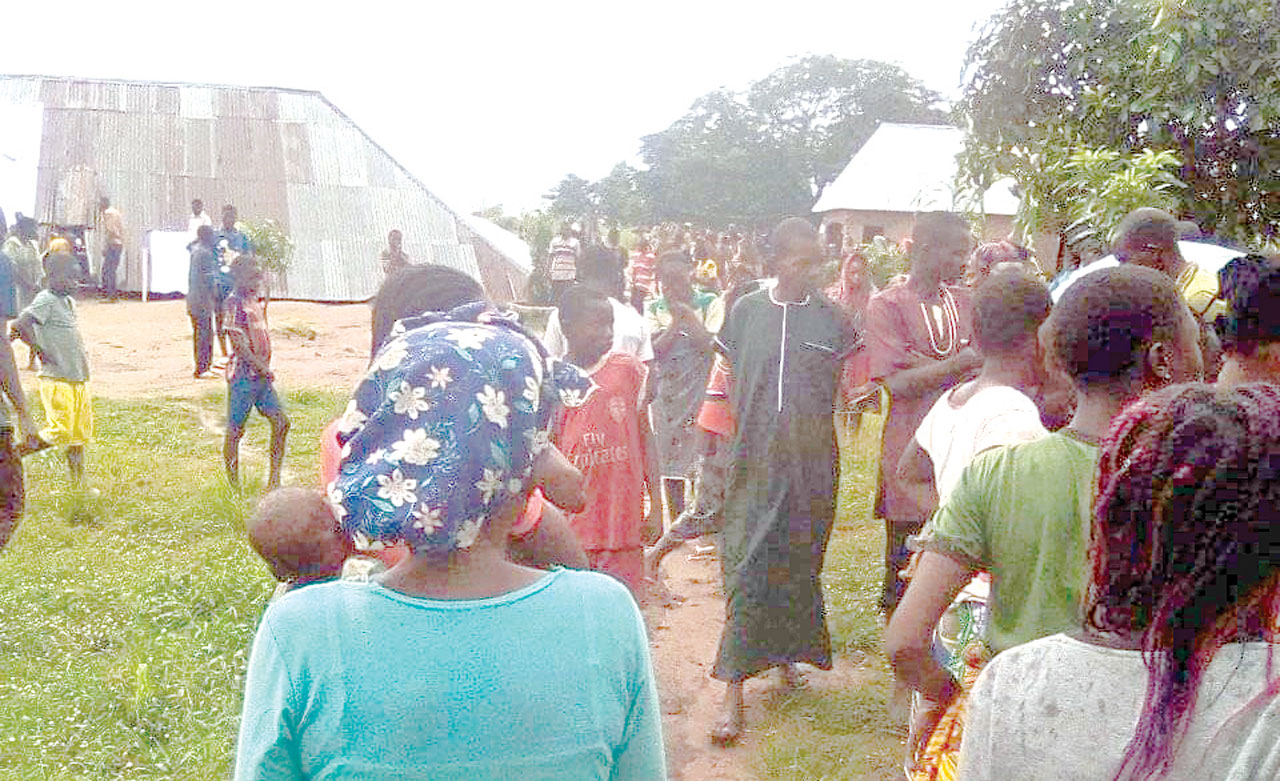 No fewer than two persons were confirmed dead, when the Holy Ghost Church building collapsed, yesterday.

The incident, which occurred at Abeda Pave Community, Chachanji Ward in Takum Local Council, during an ongoing church service, was caused by heavy downpour that lasted several hours.

A former supervisory councilour from the affected ward, Mathew Adega, said the two victims were a male and female, with several others sustaining different injuries.

Also confirming the report, the council chairman, Shiban Tikari, said even though he was aware of the incident, he was yet to visit the area because he was bereaved. He, however, confirmed that two persons lost their lives in the mishap.

It would be recalled that sections of the same local council were last week submerged by flood, which made vehicular movement in and out of the council impossible.