Gov. Nasir El-Rufai of Kaduna State has lost his polling unit in the local council election held on Saturday. 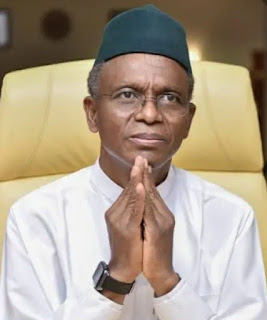 The results announced by the state Independent Electoral Commission for Unit 01 Ungwar Sarki, Kaduna North Local Government, showed the Peoples Democratic Party (PDP) getting 86 out of the 159 votes for chairman.