NERVE DISORDER LISTED AS AN EFFECT OF ASTRAZENECA JAB 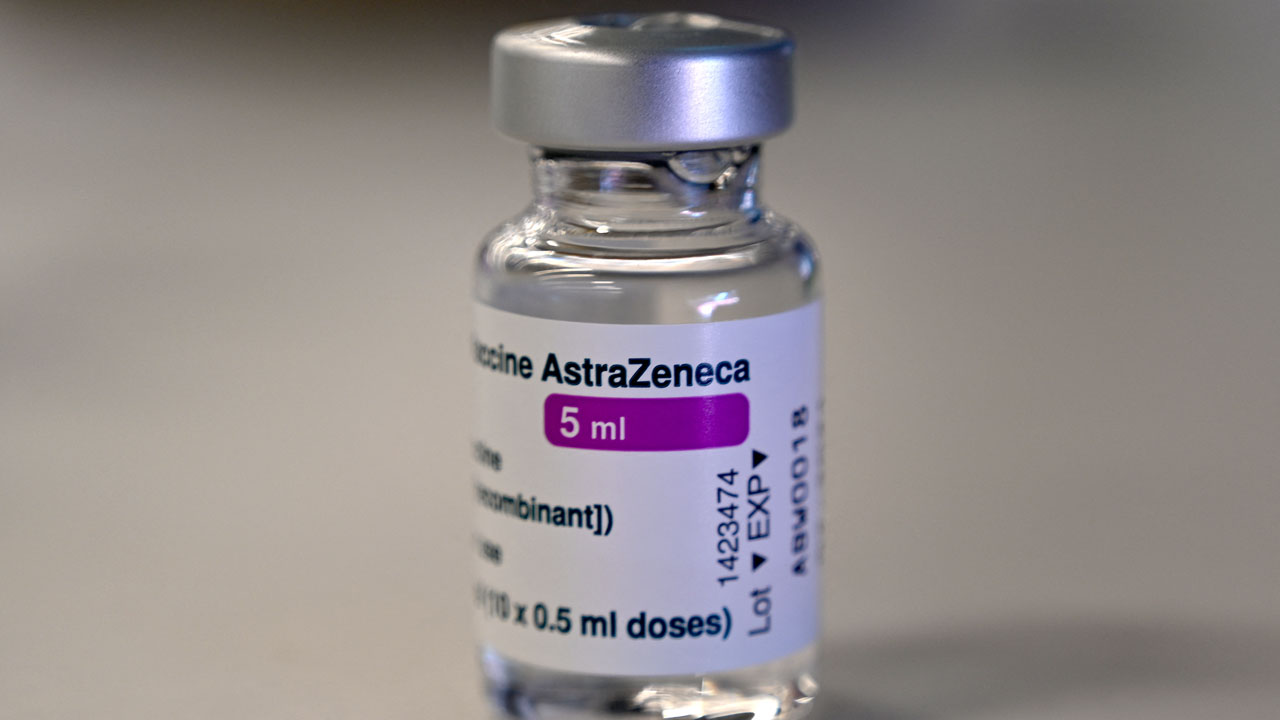 A vial of the AstraZeneca/Oxford vaccine is pictured at a coronavirus vaccination centre at at the Wanda Metropolitano stadium in Madrid on March 24, 2021. – Spain raised the maximum age limit for people to receive the AstraZeneca vaccine, which has faced setbacks in Europe due to safety concerns, from 55 to 65

The European Medicines Agency has listed the neurological disorder Guillain-Barre syndrome, which can cause temporary paralysis, as a “very rare” side effect of the AstraZeneca Covid-19 vaccine.
A causal relationship was “considered at least a reasonable possibility”, the EMA said in an update Wednesday after a total of 833 cases of the syndrome had been reported worldwide by July 31, from about 592 million doses of the AstraZeneca “Vaxzevria” shot administered.

“GBS should therefore be added to the product information as a side effect of Vaxzevria,” the Amsterdam-based agency said.

Guillain-Barre Syndrome was a “very rare” side effect, occurring in under one in 10,000 people, it added.

The disorder is a nerve inflammation that may cause temporary paralysis and difficulty breathing.

In the United States, the very rare syndrome affects an estimated 3,000 to 6,000 people each year and most go on to recover.