The world's 10 richest people added $402 billion to their fortunes in 2021. Here's whose net worth grew the most 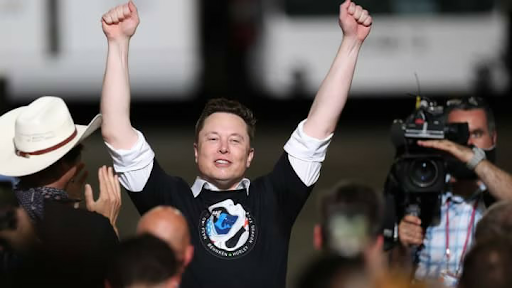 Some of these individuals, like Bill Gates and Jeff Bezos, have been worth $100 billion for some time: Gates first reached the mark in 1999, while Bezos did it in 2017. But most of the others are newcomers to the 12-digit club.

As 2021 winds to a close, here's how much the 10 richest people in the world added to their fortunes, according to Bloomberg's Billionaires Index. (All numbers were accurate as of the end of trading on Dec. 29.) 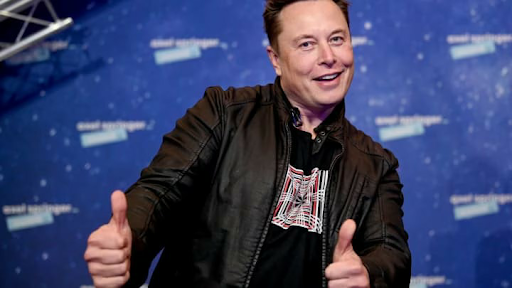 The Tesla co-founder, who this year changed his title from CEO to "Technoking of Tesla" in a March regulatory filing, has enjoyed a massive wealth increase thanks to the rapid growth of his electric automaker. Tesla shares are up about 60% this year, and the company hit a $1 trillion market cap for the first time in October.

Musk has recently been selling millions of shares of Tesla to pay a reported $12 billion tax bill associated with a stock option package he received in 2012. 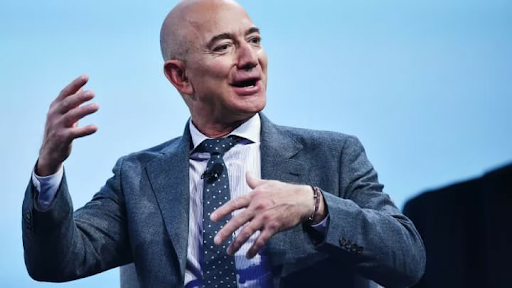 The former world's richest man did not add nearly as much to his net worth as Musk, but Bezos is still leaving 2021 with $5 billion more than he entered it with.

The 57-year-old stepped down from his role as CEO of Amazon in July, and has said he is spending more time on initiatives like the Bezos Earth Fund, his Blue Origin spaceship company, The Washington Post and the Amazon Day 1 Fund. 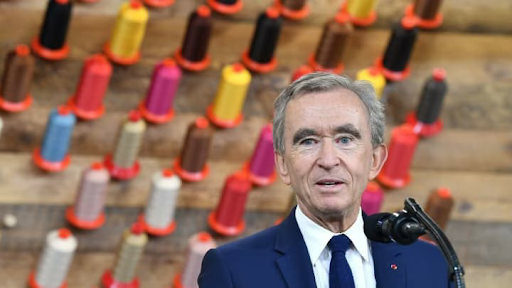 The CEO of luxury goods conglomerate LVMH, which owns brands such as Louis Vuitton, Christian Dior and Givenchy, added $61 billion to his net worth in 2021. The 72-year-old holds the title of Europe's richest man. 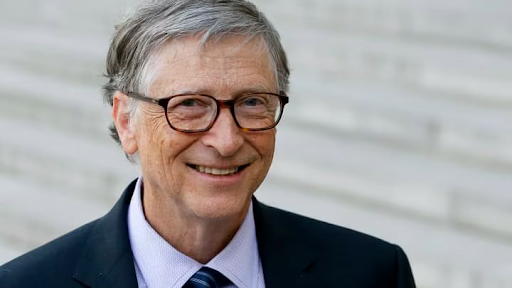 Despite giving away tens of billions of dollars over the past few decades, Gates' wealth continues to grow, thanks in part to the strong performance of shares of Microsoft, the company he co-founded and still owns about 1% of.

Gates has long since given up the reins at Microsoft and spends most of his time with his charitable foundation. In 2021, Gates also divorced his wife Melinda French Gates after 25 years of marriage. 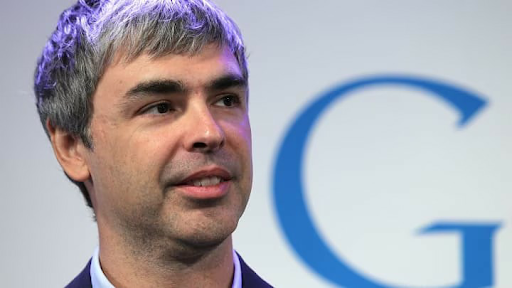 The Google co-founder added $47 billion to his fortune thanks to the strong performance of Alphabet in 2021, which surpassed the $2 trillion market cap in November and was recently crowned Big Tech stock of the year by CNBC. Page is no longer CEO of Alphabet, but remains a board member. 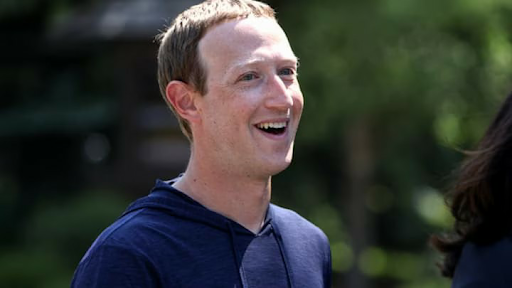 The only member of the top 10 under the age of 40, 37-year-old Zuckerberg's wealth increased by $24 billion this year. Zuckerberg owns a 13% stake in Meta — the parent company of Facebook and Instagram of which he is CEO — which has grown in value by more than 20% this year. 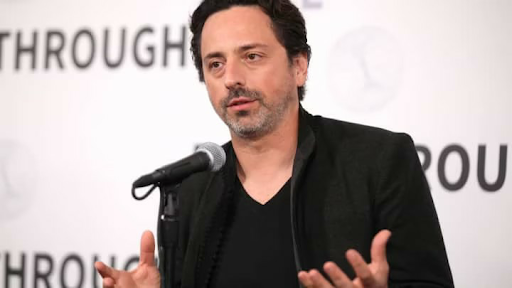 Google's other co-founder's net worth grew by $45 billion, bringing it above $100 billion for the first time. The 48-year-old owns about 38 million shares in Alphabet and sits on the company's board.

The former Microsoft CEO and owner of the NBA's Los Angeles Clippers is $41 billion richer at the end of 2021 than he was at the start of the year. Ballmer's net worth benefitted from the popularity of tech stocks like Microsoft, which this year grew in value by more than 50%.

Oracle had its second-best biggest gain in 20 years earlier this month, and chairman and founder Larry Ellison reaped the rewards. The 77-year-old broke into the $100 billion club this year, adding $29 billion to his net worth thanks to his firm's strong earnings.

The CEO of Berkshire Hathaway earlier this year revealed that he is "halfway" toward his stated goal of giving away the vast majority of his fortune, but the performance of his company's stock isn't helping. This year, 91-year-old Oracle of Omaha added $21 billion to a fortune he has described as "an almost incomprehensible sum."