I AM GUILTY OF WIRE FRAUD, FORMER AIDE TO OGUN GOVERNOR PLEADS 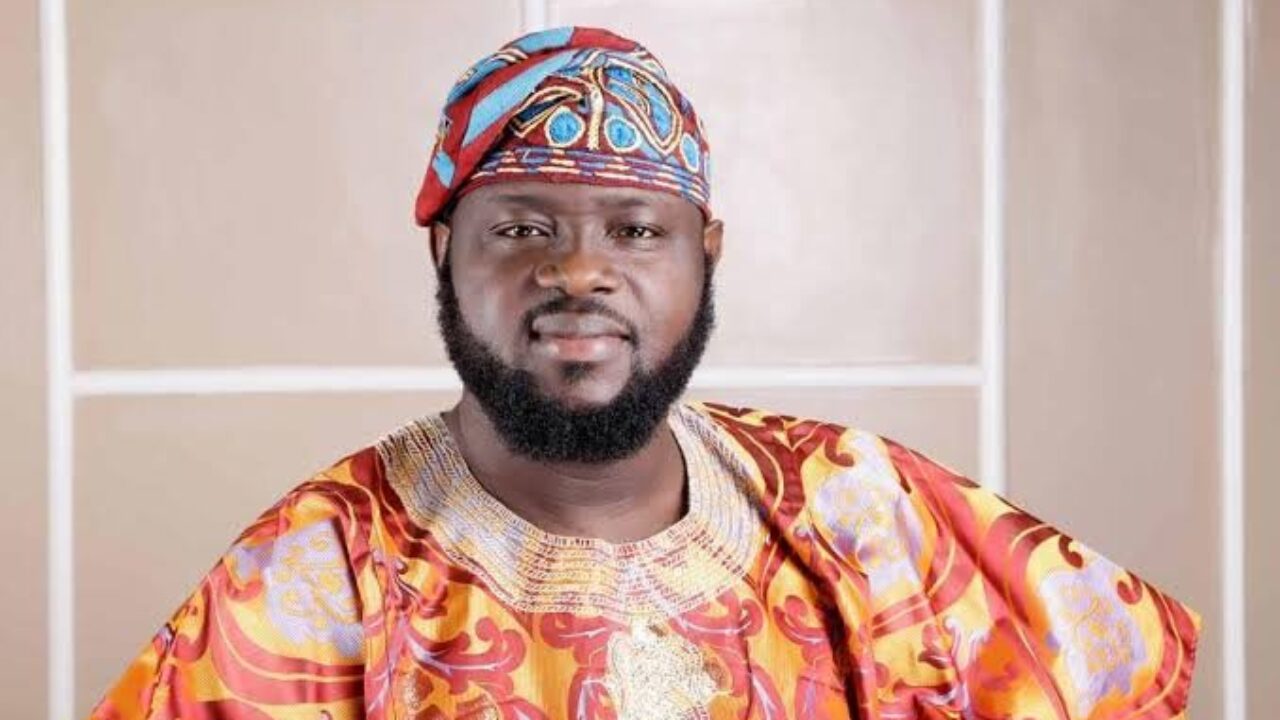 Rufai acknowledged in the US District Court in Tacoma that he used stolen identities to receive more than $350,000 in pandemic-related unemployment benefits from Washington state.

He also admitted to obtaining identifying information for more than 20,000 Americans since 2017, submitted $2 million in claims for disaster relief and other federal benefits, and received more than $600,000, prosecutors said.

Rufai was arrested at New York’s JFK Airport on his way to Nigeria in May 2021.

“Since the first fraud reports to our office in April 2020, we have worked diligently with a federal law enforcement team to track down the criminals who stole funds designated for pandemic relief,” said Gorman. “This is the first, but will not be the last, significant arrest in our ongoing investigation of ESD fraud.”

The case against him revealed how Washington’s Employment Security Department had succumbed to widespread fraud — paying out some $650 million in bogus claims before recovering about $380 million — as it tried to distribute benefits designed to help people financially weather the pandemic.

Rufai employed a feature of Gmail, Google’s free email service, that let him use a single email account, altered by the addition of periods to the address, to file multiple unemployment claims in Washington and elsewhere using stolen Social Security numbers and other personal data.

Rufai faces up to 32 years in prison for wire fraud related to a presidentially declared disaster and aggravated identity theft. Prosecutors agreed to recommend less than six years, Seattle US Attorney Nick Brown said in a news release.

He also agreed to pay restitution to the agencies he defrauded, though his ability to do that remained unclear