The Lagos State Government has rejected one of the recommendations of the panel it set up to probe police brutality.... 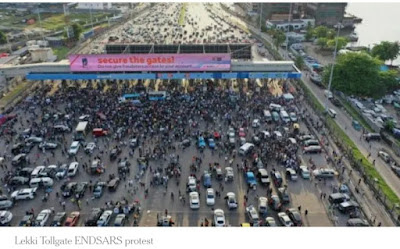