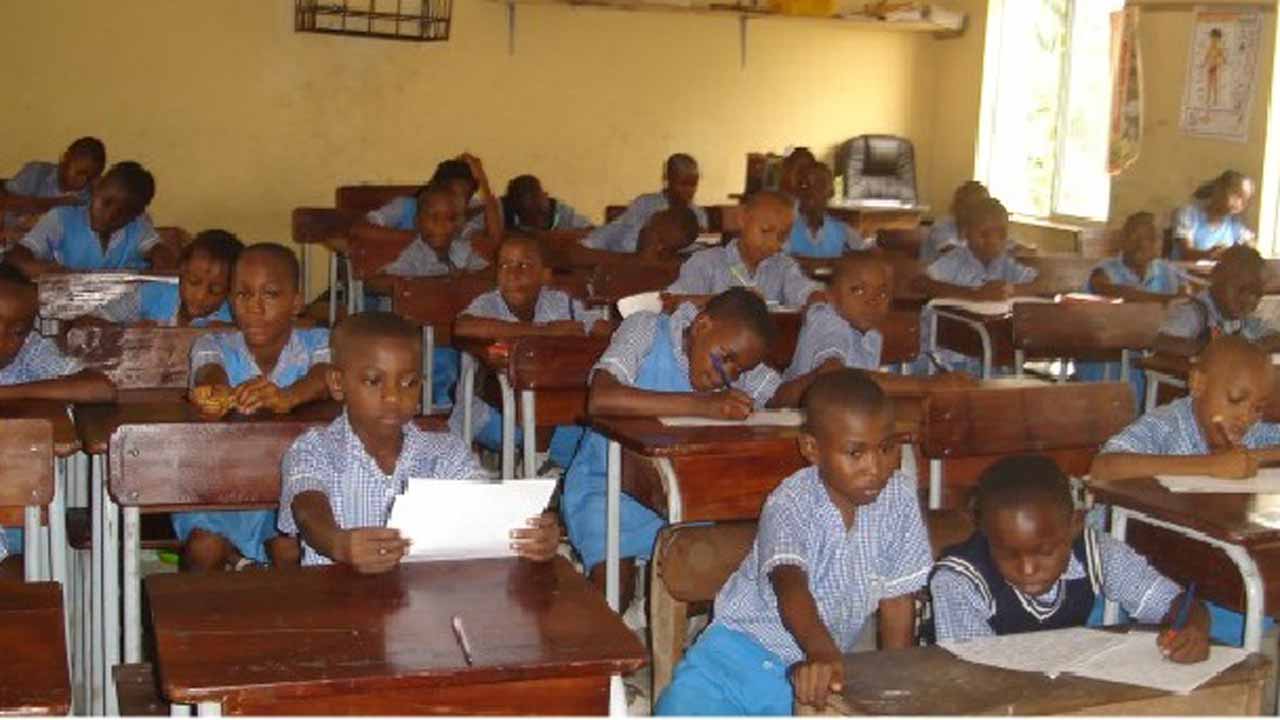 Twelve months after N45 billion was released to the six area councils of the Federal Capital Territory (FCT) between January and December 2021, primary school teachers, pupils and parents are unhappy.

In the last three weeks, schools have remained shut following a resumed strike by the FCT wing of the Nigeria Union of Teachers (NUT).

The action, not the first in the last two years, was to press home demand for implementation of outstanding entitlements owed teachers.

Checks, however, revealed that over N45 billion was shared to the six area councils as monthly allocation in the last 12 months.

Chairman of NUT in the FCT, Mr. Stephen Knabayi, alleged teachers were owed about N14.3 billion arrears from 2015 till date.

In December last year, the teachers embarked on a strike that lasted two weeks. It was, however, suspended following intervention of FCT Minister, Mohammed Musa Bello, and the senator representing FCT, Philip Aduda.

The duo promised to prevail on chairmen of the area councils to implement the teachers’ demand. Unfortunately, nothing changed.

This strike is coming at a time primary six pupils are preparing for the National Common Entrance (NCE) examination scheduled for April.

“The only reason the authorities concerned are not bothered is because none of their children is in any of those public primary schools. We are supposed to be preparing our children for the NCE examination. But here we are; the children are at home. At the end of the day, they blame the children and even the teachers, saying we are not doing our work,” Jimada said.

He said efforts by the union to meet with the Bwari Area Council chairman, Dr. John Gabaya, did not yield results, as he (Gabaya) said he could not attend to them until after the council election held last Saturday.

“Can you imagine? The election was more important to him than the future of the children sitting at home when they should be in school,” Jimada said.

He added: “AMAC, Gwagwalada and Kuje recently called off the strike because they were able to meet with their chairmen. As teachers, we are not happy to sit at home, but we have been pushed to the wall. They have been making empty promises