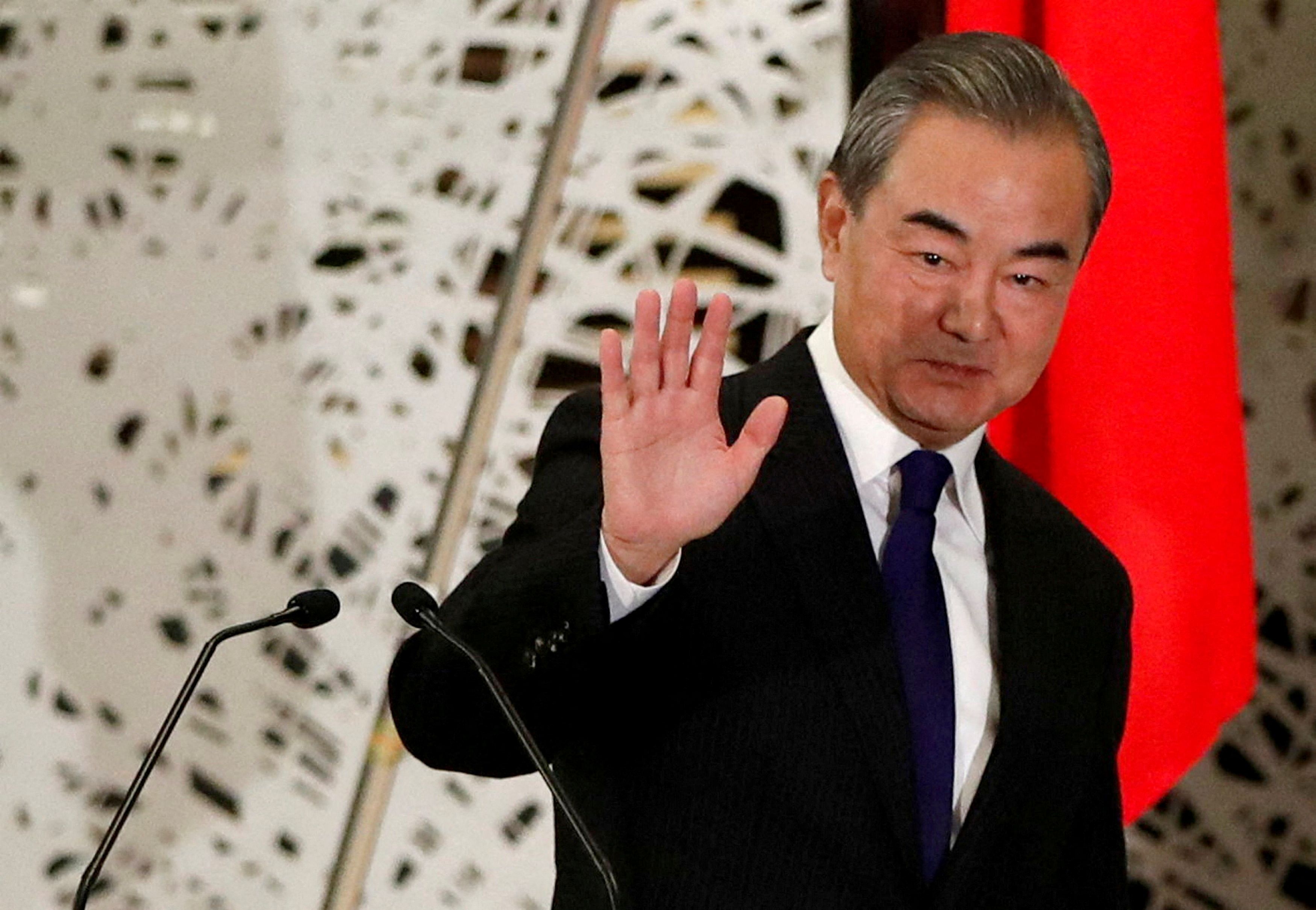 After weeks of warnings from Western leaders, Russian President Vladimir Putin unleashed an invasion of Ukraine from the north, east and south on Thursday that was the biggest attack on a European state since World War Two.

Weeks before the invasion, China and Russia announced a strategic partnership, and so far Beijing has stayed clear of condemning Moscow's actions.

Wang said the current situation in Ukraine was not something Beijing wished to see and that it would welcome direct dialogue between Russia and Ukraine as soon as possible.

"China firmly advocates respecting and safeguarding the sovereignty and territorial integrity of all countries," Wang said, according to a statement from China's Foreign Ministry. "This equally applies to the Ukraine issue."

"Given five consecutive rounds of NATO's eastward expansion, Russia's legitimate security demands should be taken seriously and properly addressed," Wang said, according to the statement.

The U.N. Security Council was expected to vote on Friday on a resolution condemning Moscow's invasion.

Russia is expected to veto the measure, and Wang said China historically had opposed Council resolutions that applied sanctions or the use of force. He said the Council should seek to ease tensions, "not fuel them."

U.S. President Joe Biden on Thursday said any country that backed Russia's onslaught in Ukraine would be "stained by association," and Washington has said Chinese firms will face consequences if they seek to help Moscow evade export controls imposed by Western coountries