WHY BUYING BITCOIN NOW IS GOOD

Why Buying Bitcoin Now is a Good Idea 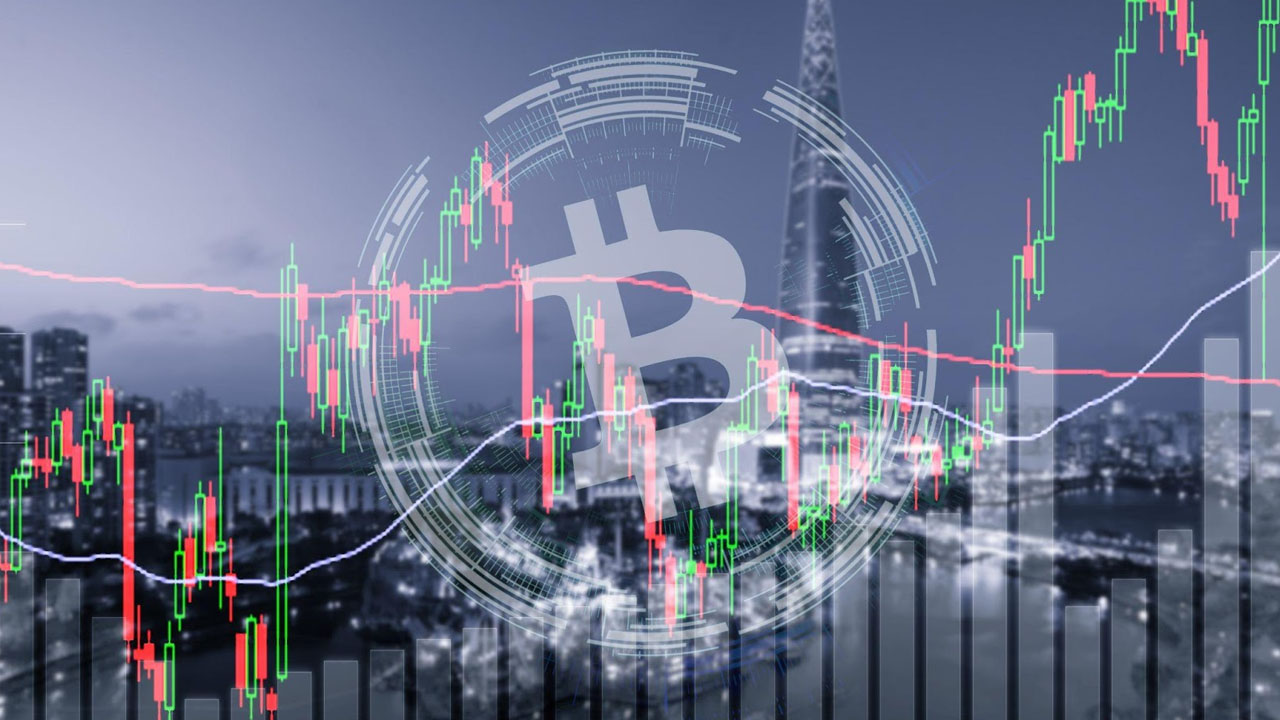 You’ve probably heard the adage that change is the only constant thing. Three decades ago, the mobile phone was that constant. However, the internet eventually succeeded it. Today, it’s apparent that these technologies have changed almost every aspect of human life. These innovations have even changed how people interact with their loved ones. But only well-off institutions and individuals made money from these innovations in their early days.

Currently, Bitcoin is another constant. It has also led to the emergency of decentralized finance. But unlike its predecessors, Bitcoin allows everyone to thrive.

The current crypto industry’s trends show that Bitcoin has more in store for its users than meets the eye. People that buy Bitcoin today could reap more benefits than those who invest in other assets. Here’s why purchasingBitcoin today is a good idea.

Bitcoin Adoption Rate Creates the Biggest Investment OpportunityBetween 1990 and 2000, the internet grew by 63% per year. And this made it the technology with the fastest adoption rate in history. By 1997, the world had 140 million internet users. Currently, the number of people using Bitcoin is almost the same as the internet in 1997. However, its growth rate is 113% per year, which has doubled the internet speed. Experts predict that Bitcoin will have over a billion users in 2024.

Bitcoin Holders Don’t Want to Sell Their TokensEven with the blurred worldwide financial outlook and the COVID-19 virus resurgence, some investors and traders are bullish in the long term. The supply percentage owned by entities with less than 10$BTC increased from 5.1% to 13.8% within five years. The rate of entities with 100 to 100k BTC reduced from 62.9% to 49.8% at the same time.Such statistics reveal that retail investors take a stake in this popular crypto asset. And this is diminishing the BTC whales’ strength.

Bitcoin Creates a Level Play FieldLegacy institutions may not like it, the same thing they did with the internet. However, Bitcoin doesn’t allow them to say anything. In the 1990s, only 1% of the human population could profit from the game financially. Unfortunately, investors that didn’t pass the AML/KYC questionnaire or didn’t have an accreditation remained on the sidelines.

But unlike the internet, Bitcoin is a global monetary network. It presents an entirely new financial system with a transfer, value storage, and exchange. In simple terms, anybody can capture some of its upsides.

Today, anybody can register with a digital platform like Bitcoin Up to buy and sell Bitcoin. What’s more, anybody can purchase a fraction of this virtual asset. Perhaps, you can click on this https://bitcoinsup.pl/ to sign up and start trading this crypto asset.

Nevertheless, Bitcoin levels the playing field, allowing users to venture into its trading and investing.

Bitcoin is a HavenIt’s no secret that Bitcoin has a first-mover advantage for being the first cryptocurrency with gold-like value storage properties. Therefore, Bitcoin enjoys significant network effects, having a vibrant community of miners, users, developers, custodians, and exchanges.

Currently, anyone can fork or copy Bitcoin since it’s an open-source project. But even after people forked it severally over the years, Bitcoin has remained a dominant cryptocurrency. It has the largest liquidity and market capitalization.

Final ThoughtsBitcoin is undoubtedly an innovation that will change the world, especially the financial landscape. This virtual currency creates a level playing field, allowing anyone with a computer or smartphone to access the internet and start trading or investing in it. If you start trading Bitcoin right away, you may reap significant returns when you sell your tokens in the future. Nevertheless, take some time learning how this virtual currency works to maximize returns from your investment