Russia was the only country to veto the non-binding resolution voted during Friday's United Nations Security Council meeting.

Russia on Friday vetoed a United Nations Security Council resolution denouncing its invasion of Ukraine while China, India, and the United Arab Emirates abstained from the vote.

The remaining 11 council members voted in favor, allowing the draft resolution to be taken up by the 193-member UN General Assembly.

"You can veto this resolution but you cannot veto our voices," U.S. Ambassador to the United Nations Linda Thomas Greenfield told her Russian counterpart and the council. 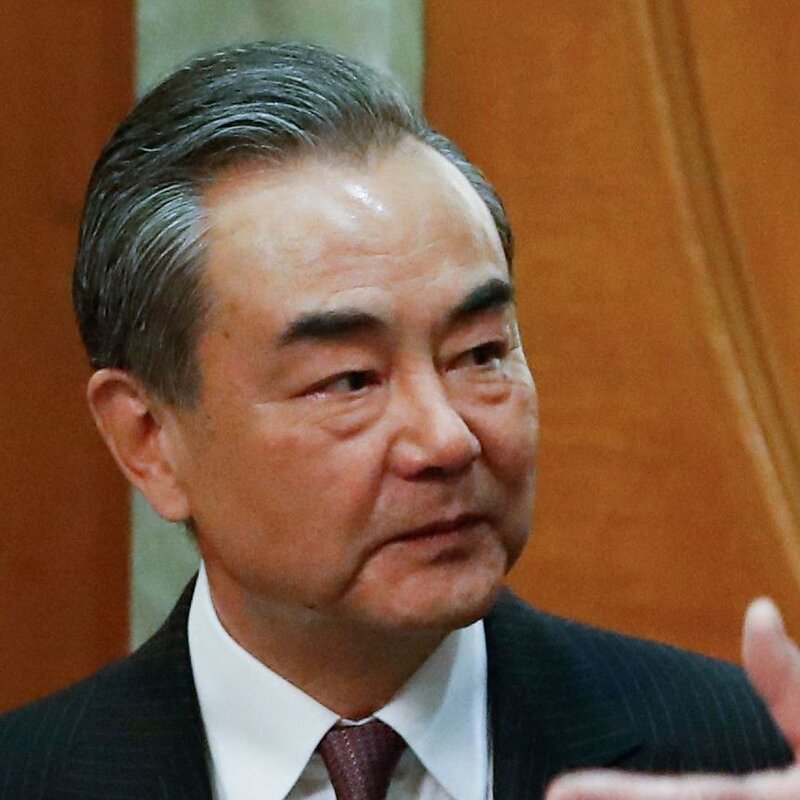 In phone call, China plays a balancing act over Russia's invasion of Ukraine

The U.S. helped draft the non-binding resolution and sought a vote to put members of the council on the record. The overwhelming rejection of Russian President Vladimir Putin's attack on its neighbor – a sovereign democracy – is another move by Western countries and their allies to further politically isolate Russia.

UN Secretary-General António Guterres later announced the appointment of Amin Awad of Sudan as assistant secretary-general to serve as the UN's crisis coordinator for Ukraine.

Awad was previously the UN's regional refugee coordinator for the Syria and Iraq Situations, and director of the Middle East and North Africa Bureau at the Office of the United Nations High Commissioner for refugees.