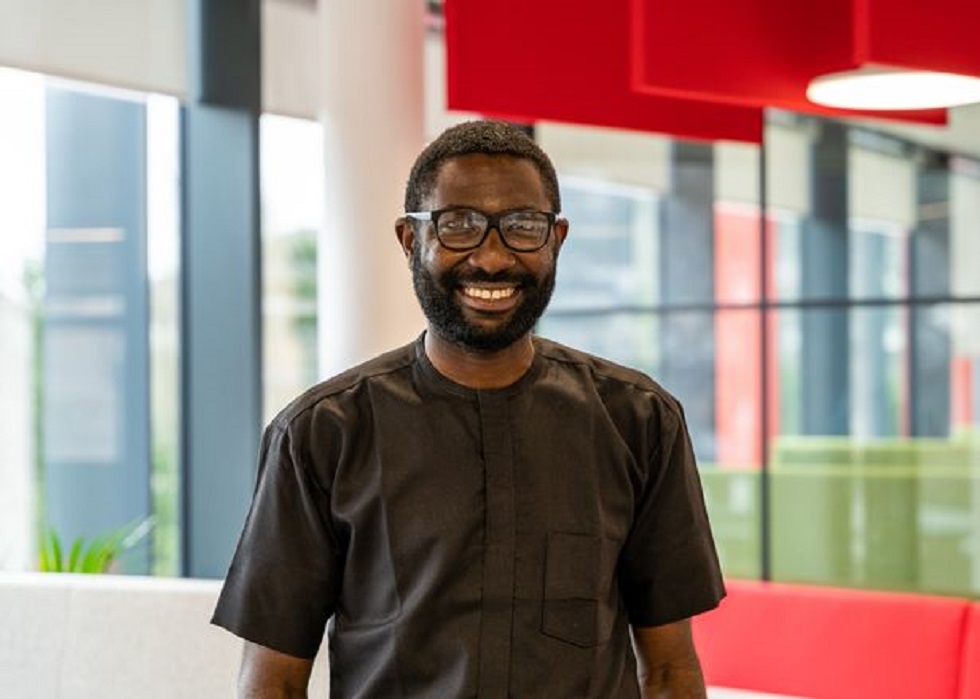 Inein Victor Garrick, a Nigerian living in the United Kingdom (UK), has narrated how his decision to remove his native name from his CV marked the beginning of multiple job offers for him.

The 34-year-old, who was born in Southwest Nigeria, currently works as a Safety Inspector at Transport for Wales.

He said he began using his middle name Victor after struggling to get any job offers years after graduating from South Wales University in the UK.

“I never seemed to get past the first application stages even though on paper, I had all the necessary requirements for at least an interview,” Inien told said

“In addition, the few calls I had, the recruiters had an issue in saying my first name correctly.

“I started using Victor’s as first name due to the barriers I faced whilst applying to jobs after university.

“With comments like your name is difficult or hard to pronounce. I always felt I was on the backfoot and sent some unconscious bias.

“The moment I changed to my middle name Victor, on my CV, within a week, I had multiple calls for interviews.”

Inien moved to the UK aged 22 and he began to experience people mispronouncing his name.

He did not mind people mispronouncing his name at first but it started getting challenging because people were not making attempts to get his name right.

Rather than call him Inien, people choose to him Victor – his last name because it was easier to pronounce.

Inien said he “really felt the effect of it when I was trying to get a job. On paper, I had the necessary qualifications to at least get an interview.”

The few calls for job offers he had were slipping off at the point when they thought his name was quite tricky but to him it is very simple – just five letters.

“That was always the start of the conversation, oh your name is difficult and then asking where I’m from,” Inien said.

“But when I got to the interview stage, I’d answer when they call out my name and I’d be asked again, almost like ‘are you sure that’s you?”

Inein works with Transport for Wales, where he has been ever since and has praised the company for its supportive ethos.

He, however, feels he was “hiding part of himself” and has decided to stop going by Victor and return to his Nigerian name.

“I think it did really hit me. Last year, I almost felt like I hid a part of myself all those years,” Inien said. “It wasn’t shame per se but I wasn’t my true self.

“People would hear Victor and assume I was British or English and I wasn’t highlighting my true identity.

“I’m proud of where I’m from and I think I hid behind Victor. This opened that door to talk about Nigeria and my cultural heritage, it’s a fantastic conversation starter.”