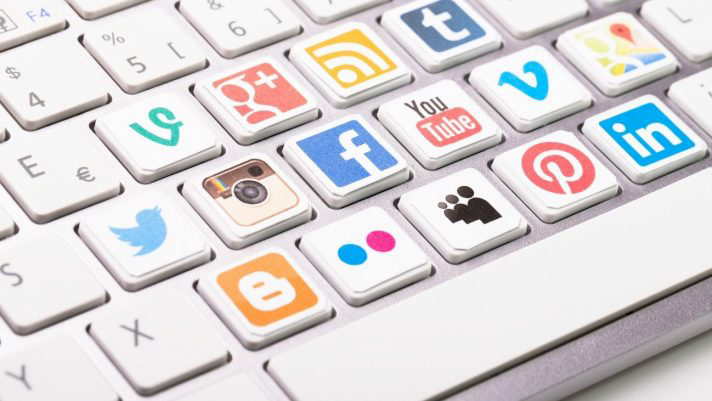 Habits form the basis on which man builds and protects his health status. The frequent intake of water or alcohol, and the meat frenzy such as the mummy’s pot treasure-hunts, are dependent on habit formation.

Social media in a global community holds strong weight in influencing habits. Yoga and pilates would have never gotten super popular without the publicity stunts (not the gym’s).

Social platforms, networks, websites and graphics are either promoting healthy lifestyles or causing its retardation. Whether or not the world is getting better at health security, in many ways, depends on the usage and impact of social media.

This piece is designed to map out the major negative impacts social media has on habit formation as regards the global health state. Don’t miss out on tips to make your social media lifestyle better.POSTUREChances are you are reading this article with an acutely bent neck and a back leaning on nothing. It is no news that young adults suffer from ‘text neck syndrome’ due to the never-ending utilization of social technologies.

Louisville experts have stated that the excessive use of social media is changing the human body’s posture. No thanks to social media, appointments with chiropractors as shoulder and neck deformations are on the rise.

Man is designed to hold his head upright. The more he leans forward, the greater the damage to the spine. The constant pressure could affect the cervical and lumbar spine, the neck and shoulder muscles, as well as the supporting ligaments.

In simple terms, you might want to lean on that wall now, with your head and device properly placed. Save the body from future extreme yoga (which is nothing like regular yoga) or bookings for surgical sessions with proper sitting postures.LIFESTYLEAssociation is the defining factor of a person’s habit. Social media has successfully established norms and morals for users on a grand scale.Restrictive anorexia- limiting food intake- is common among social media freaks and self-conscious users. One might think health is simply about what goes into the mouth, but that would merely take the totality off this study.

Depression, anxiety, standard and criticism have affected people’s lifestyles. Women leave makeup on for days and normalize bleaching and unhealthy eating lifestyles adopted from the media.

The frenzy of having a picture-perfect life is gravely stealing good health from people.

The hype around drinking, smoking, partying and body cosmetisation is also on the rise.

The obsessive online visitations and overnight surfing affect eating and drinking habits. Studies show that, on average, teens spend over seven hours per day viewing or using social media platforms, reducing the time they’d have to focus on their well-being, dieting and sleep-timing.

As such, every digital user must ask: “how much social media do I need?” Build a wall around yourself, imagine a life without social media, prioritize your physical environment over websites, stay conscious of daily eating and sleeping schedules, and make hydration limitless. 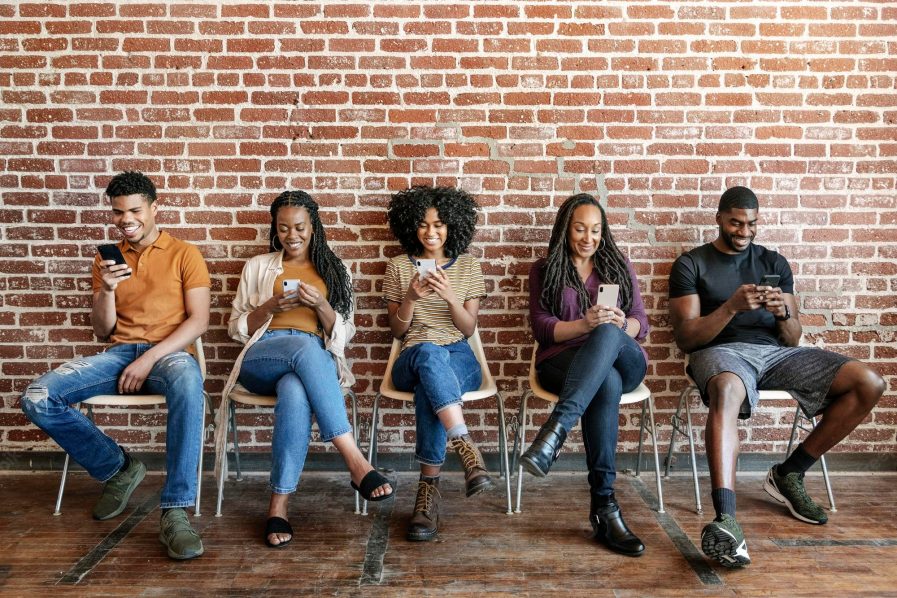 VISION IMPAIRMENTSmartphones, computers and even televisions emit highly sensitive light- images. Scientists and digital programmers in the best ways supply products friendly to the eye, leaving consumers the duty to be cautious.

Asthenopna is caused by the excessive use of the eye without breaks. Children and adults take little breaks from their screens, working or playing with too high or low screen brightness.

The more you stare at a screen the less you’re likely to blink causing the eye to dry out (you do not want that in your beauty journey, do you?).The 20-20-20 rule designed by the Californian optometrist, Jeffrey Anshel, is a medical method recommended to fight against eyestrain.

For every 20 minutes spent using a screen, you are required to look away at something else 20 feet away for a period of 20 seconds. 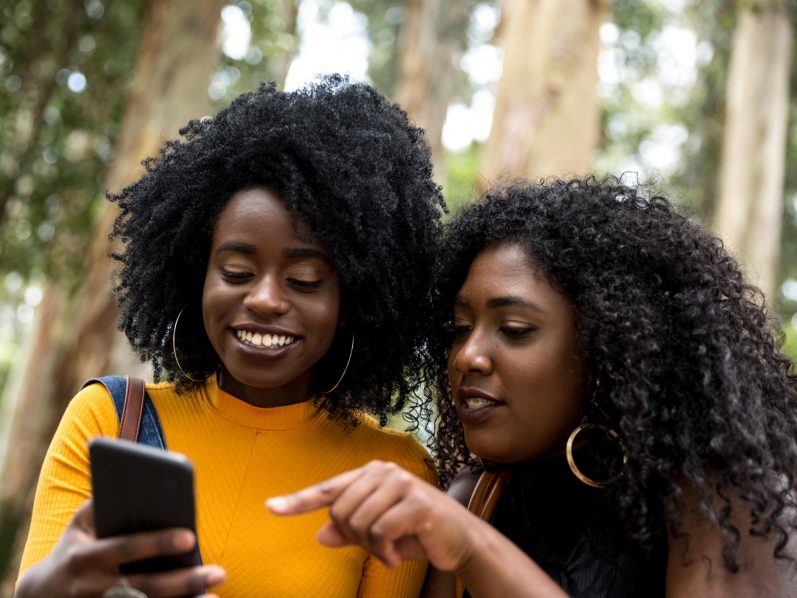 It would be safe to say that social media is a significant factor in globalization. The cultural unification and commercialisation make it a means the advancing world cannot do without. The negativity of digital services comes up as a result of its wrong usage.

For just a day, play the “there never was social media game” and see just how much water you consume, how much you didn’t know about your relationships and how good it feels to rest on a wall with your head up.

Hold on! Try keeping up with the 20-20-20 rule you promised to enforce