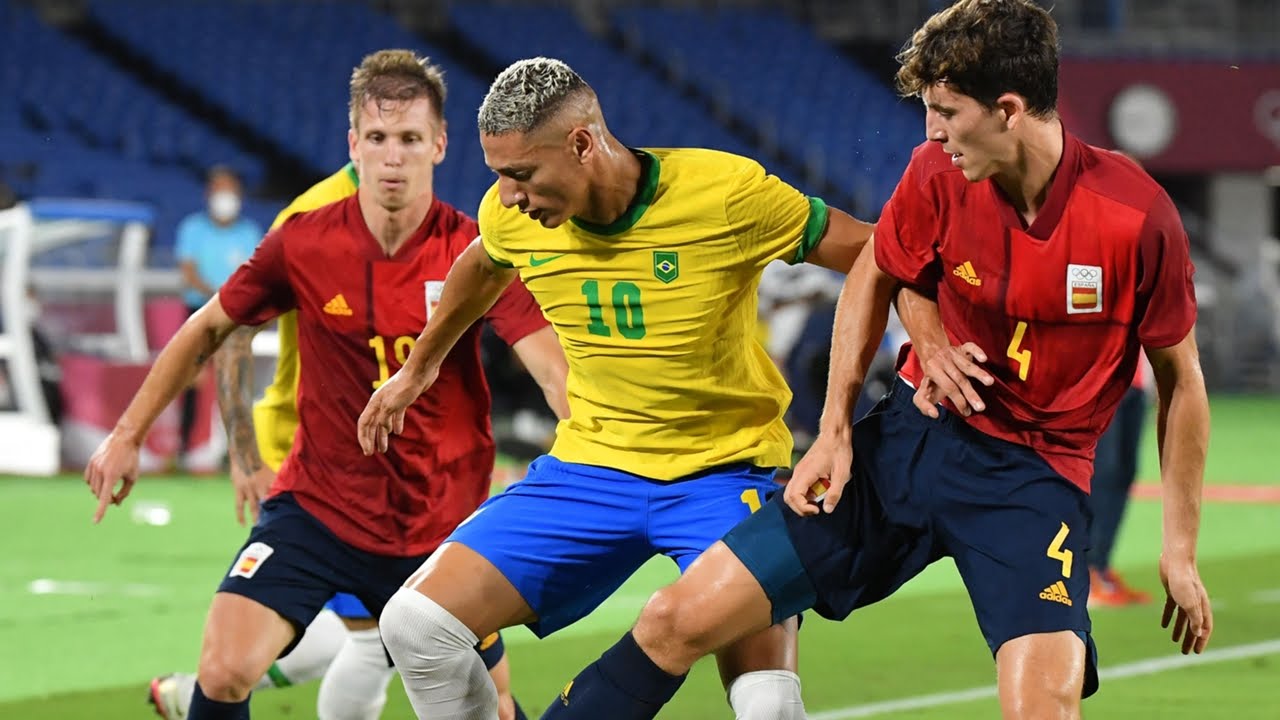 Brazil become the fifth team to win back-to-back gold medals in Olympic men's football as they beat Spain 2-1 in the final of Tokyo Olympics 2020 men's football on today at the International Stadium Tokyo in Japan.

The Samba boys won the match in extra time after the match had been stalemate at one goal apiece after ninety minutes of pulsating football. Before Brazil, only four men's teams have won the gold medal in consecutive editions. Great Britain were the first to achieve the feat at the 1908 (London) and 1912 (Stockholm) Olympics.

The last team who had won two back-to-back gold medals were Brazil's arch-rivals Argentina who won in 2004 and 2008. The most successful team in Olympics football history, Hungary (three gold medals), won two medals back-to-back in 1964 and 1968 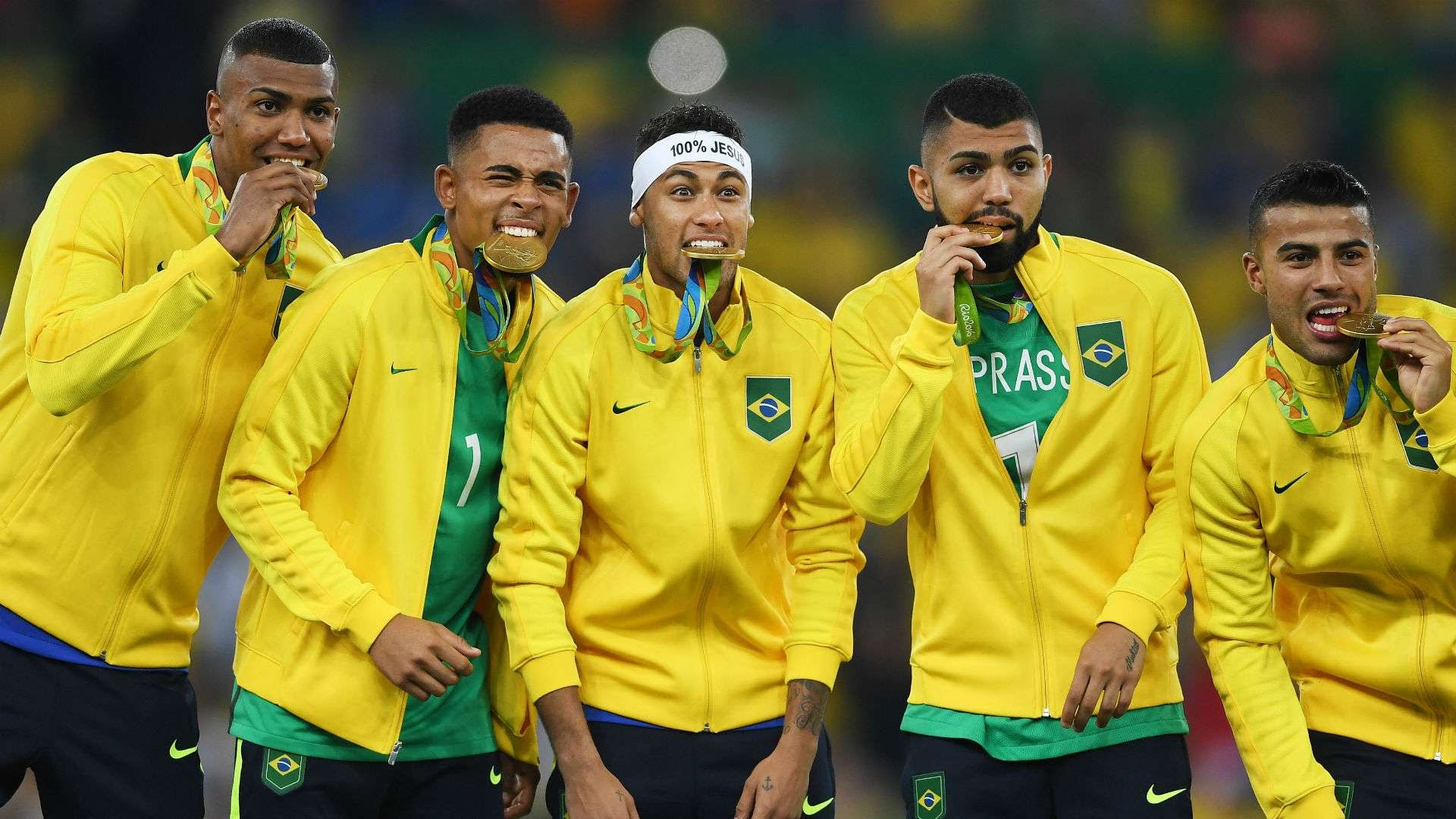 Here we take a look at the four teams who have won two consecutive gold medals at the Olympics.

Which teams have won back-to-back gold medals in Olympics football?

How have the Brazil men's football team performed at Tokyo Olympics 2020?

Brazil were placed in Group D alongside Ivory Coast, Germany and Saudi Arabia. Their campaign began with a 4-2 win over Germany. In their second match, they drew against Ivory Coast but came back strongly in their third game and thrashed Saudi Arabia 3-1.

In the quarterfinal, Brazil edged out Egypt 1-0 and in the semifinal, they beat Mexico 4-1 (0-0) in the penalty shoot-out to reach the final for the second consecutive time. In the final, they beat Spain 2-1 to win their second gold medal on the trot

Richarlison scored the most number of goals (5) for Brazil and is also the top goalscorer in the ccompetition.