OBASANJO IN TEARS OVER MOTHER 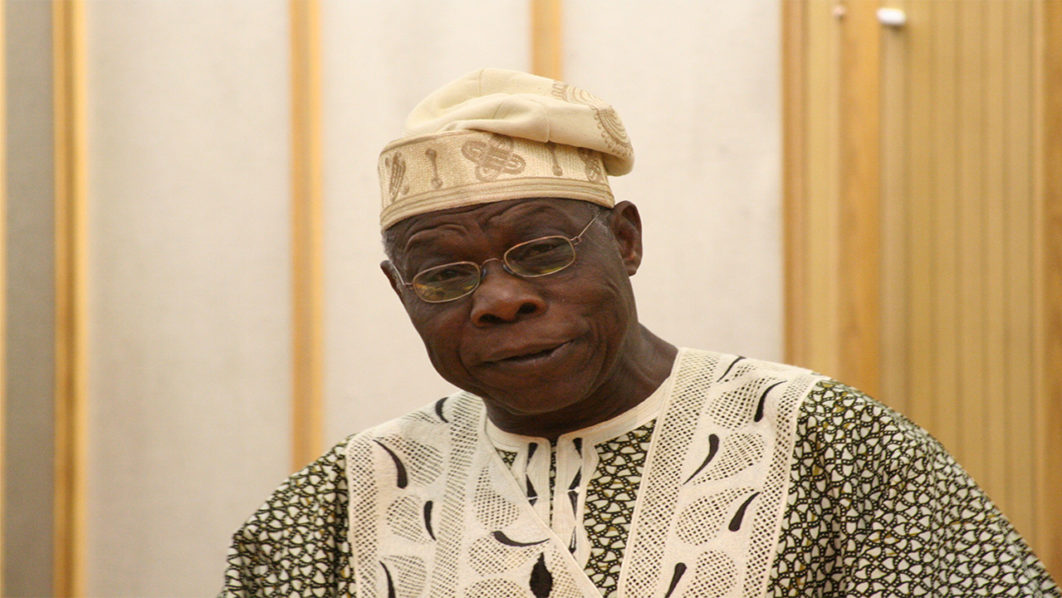 The play, written and directed by former Director-General of the National Troupe, Prof. Ahmed Yerima, tells the story of Obasanjo from birth to adulthood and his Presidency.

Obasanjo, who commended the producer, Joseph Edgar, for touching a critical aspect of his life, said: “My regret in life is that my mother never sees me become what I am. She never lived to see me grow up. I hope the message in this play will be put into use.