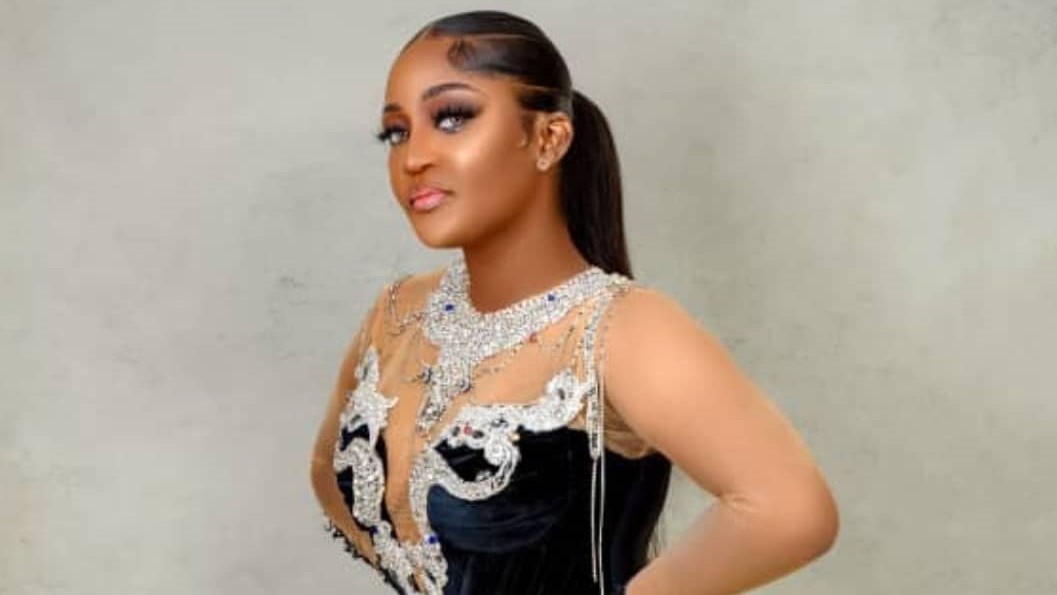 Barbara Fumnanya Nwaokolo is the Chief Executive Officer of SuperBlacHomes, a top real estate firm based in Lagos.

Tenacity, the spirit of not giving up easily, pays, says says Barbara Fumnanya Nwaokolo, Chief Executive Officer of SuperBlacHomes, a top real estate firm based in Lagos, Nigeria. According to the SuperBlacHomes boss, the power of staying on regardless of obvious frustrations is what brought her in contact with international football players; a move that has given her business a new lease of life.

Explaining how her path crossed with some of Nigeria’s top international footballers, the CEO of SuperBlacHomes said: “Most of the time, I am on their DMs sending them messages. I don’t give up. At one time, [Super Eagles captain] Ahmed Musa just said, ‘go, I don’t buy unit, I buy estates.’ I didn’t understand what he meant by that. I told him I had a house, I will sell to him and he said no. You know what, I will patronise you. Go because anytime I meet anyone I tell them that I have sold to this footballer and that footballer and he said look for an estate for me, I will buy it.

“So, I asked him what he meant by an estate and he said like 15 to 20 units. It felt so unreal and I was like na wa o, okay that is fine. You know how difficult it is getting an estate that no one has bought from and I told my friend we had to look for it.

I went round and I went to one estate and I was told Musa just bought that one and I am like okay, so he is serious then. So I went all the way down to Adesanya. There was this developer we met and I told him that I had a client that wants to buy a full estate but when we mentioned it, he just looked at us like we were joking.

“I took the pictures, sent the videos to Musa and he said ‘okay, my lawyer will call you; he will come to Lagos tomorrow.’ And so that was how the lawyer called me that he was coming in and he came that day and he did the first deposit of ₦500 million. The developer was shocked and I was shocked too.

“But by then I was not used to posting what I sell online because if I had done that, that would have helped me a lot. I just started posting onto social media last year; I don’t post my sales at all. I have had developers tell me Barbara you

make sales but you don’t post them. People need to know what you are doing because that is how they will know what you can handle,” stated the SuperBlacHomes boss, in a recent interview.

On the significance of customer survey, Nwaokolo said that the feedback mechanism is key and must be leveraged on.

“When a deal is closed, I ask questions like ‘is there anything that happened that you were not comfortable with?  Is there anything I didn’t do right,’ because I know I have anger issues. Anytime a client is trying to act funny, I get angry because I have some footballer clients and you know they have brothers and sisters here who are at home doing nothing.

“So when I take them to a property, some of them go behind me in a bid to play a fast one on me, but God knows how to help me because at some point, they get stuck and they now call me and they will say ‘that house has been sold’ and I will be like ‘what took you there?’ These footballers will say ‘you know I am not in Nigeria, it is my brother and I told him to call you.’ At the end, I still apologise for being angry because whether we like it or not, we are friends.”