NIGERIANS TRADE $24.87M WORTH OF BITCOIN IN THREE WEEKS

Nigerians trade $24.87m worth of bitcoin in three weeks 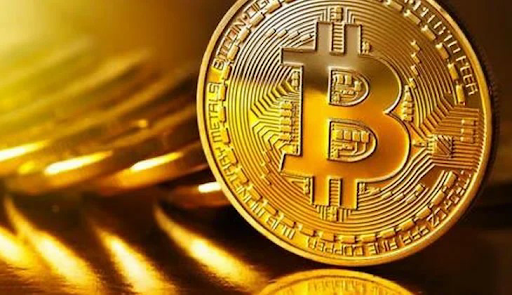 Nigerians traded $24.87m in bitcoin volume in the first three weeks of August, according to data analysed from www.usefultulips.org.

The market capitalisation of bitcoin has gained more than $220.24bn so far this month, according to an analysis of data on CoinMarketCap. Bitcoin gained $28.99bn between August 7 and 15.

In its recently released ‘Pulse of Fintech H1’21’, KPMG said investments in crypto currencies in the first half of 2021 had more than doubled all investments in blockchain and crypto in 2020.

The report attributed the growth of knowledge to the increased adoption of crypto globally.

It said, “Investor awareness and knowledge of the sector is growing, with investors now having a much better understanding not only about crypto assets, but also the operational and procedural side of crypto – from custody and storage to storekeeping and the competitiveness and maturity of service providers.

Increasingly venture capital investment was very strong in the blockchain and crypto space.”

Since Tesla expressed support for bitcoin again in late July, it had continued to trade above $40,000.

Speaking at an event, Elon Musk had said that he personally owned bitcoin, ethereum, and dogecoin.

He also revealed that his companies, Spacex and Tesla, also owned bitcoins.

He had added that as bitcoin’s energy usage was shifting towards renewables, Tesla was likely to resume accepting BTC again.

He said, “In general, I am a supporter of bitcoin. The bitcoin I own is worth a lot more than ethereum or doge. If the price of bitcoin goes down, I lose money. I might pump but I don’t dump. I would like to see bitcoin succeed.”

Twitter Chief Executive Officer, Jack Dorsey, also recently confirmed to investors that bitcoin would be a big part of the company’s future, as he saw opportunities to integrate the cryptocurrency into existing Twitter products and services.

Dorsey had said, “If the Internet has a native currency, a global currency, we are able to able to move so much faster with products such as Super Follows, Commerce, Subscriptions, Tip Jar, and we can reach every single person on the planet because of that instead of going down a market-by-market-by-market approach.

I think this is a big part of our future. I think there is a lot of innovation above just currency to be had, especially as we think about decentralising social media more and providing more economic incentives. So, I think it’s hugely important to Twitter and to Twitter shareholders that we continue to look at the space and invest aggressively in it.”