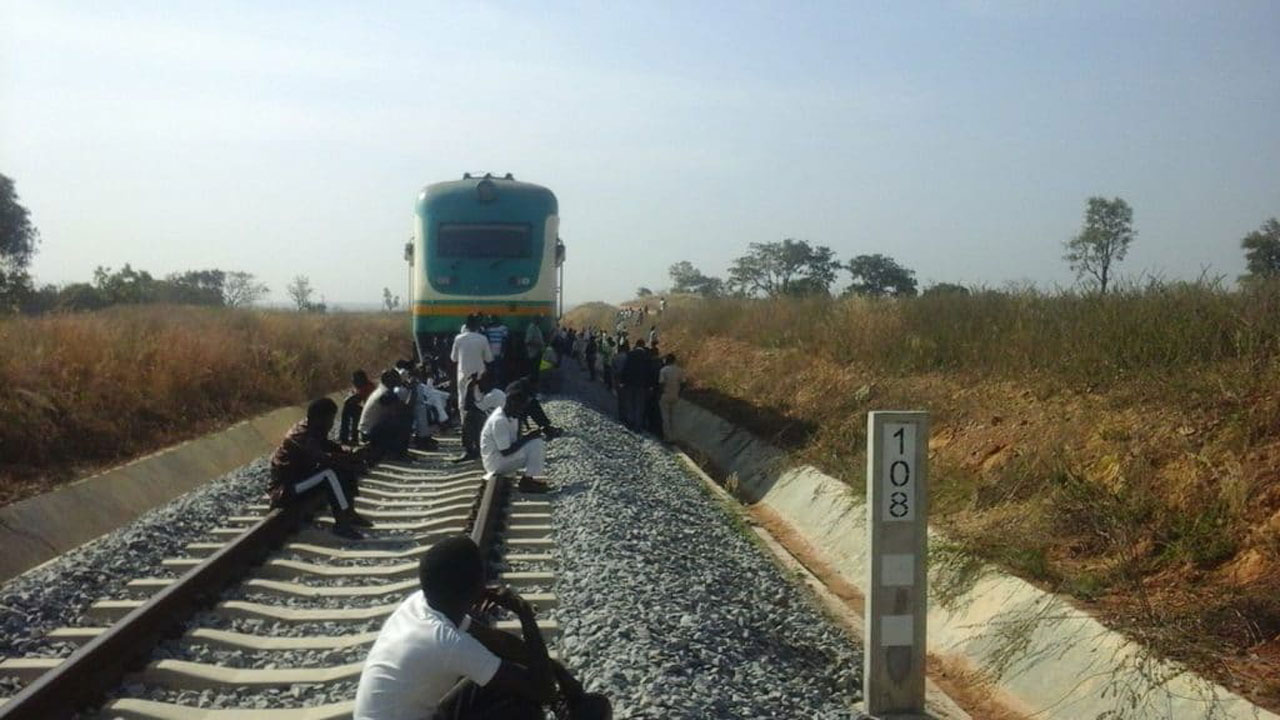 One of the passengers of the Kaduna-bound train that was attacked by terrorists in March has been shot in captivity.

Daily Trust reported that a negotiator with terrorists disclosed the shooting of a passenger named Mohammed Al’amin.

“I can confirm to you that the said passenger has been shot and the information is credible,” Tukur Mamu, a publisher negotiating with terrorists said.

Terrorists in March detonated explosives on the Abuja-Kaduna train and opened fire on about 970 passengers on board.

The Kaduna-bound train derailed after explosives believed to be planted on the rail track went off close to Rigasa area of the state.

The 6:00 p.m. train, which took off from Idu Train Station at the Federal Capital Territory (FCT), Abuja, hit the explosive device about 30 minutes to Rigasa train station in Kaduna at a point between Katari and Rijana community.

Some passengers were shot dead while many others were kidnapped. Mamu facilitated the release of 11 of the passengers earlier.

The terrorists have since released videos threatening to kill the abductees should the government fail to reach an agreement with them.

While the government’s plans to rescue the abductees are unknown, Mamu suggests that the killing of the passenger was to send a message to the Nigerian government.

“It could also be intentional from them for the purpose of sending a message. Killing of their victims is something we know they can do. They have threatened to do that before,” Mamu said.

Al’amin, according to Mamu, is currently in a critical condition.

Mamu said President Muhammadu Buhari must be prepared to take full responsibility if they fail to act on time and push the terrorists to the extreme even though there has been communication.

“I know what is in this crisis and that is why I keep emphasising that President Buhari must be prepared to take painful compromises if they are really committed to securing these innocent victims alive,” Mamu said.

“With what we have succeeded in doing, the windows and opportunity we opened which there’s none hitherto, the government has the power to bring this to an end within three to four days.

“I assure them we can do it with their support and cooperation, and if it didn’t happen as long as government do the needful I will agree and accept to take full responsibility. Cases of emergency such as this doesn’t require unnecessary bureaucracy.”

Buhari last week said he has “directed our security and intelligence agencies to scale up and speed up efforts to secure the safe release of all the remaining abducted Abuja-Kaduna train passengers.