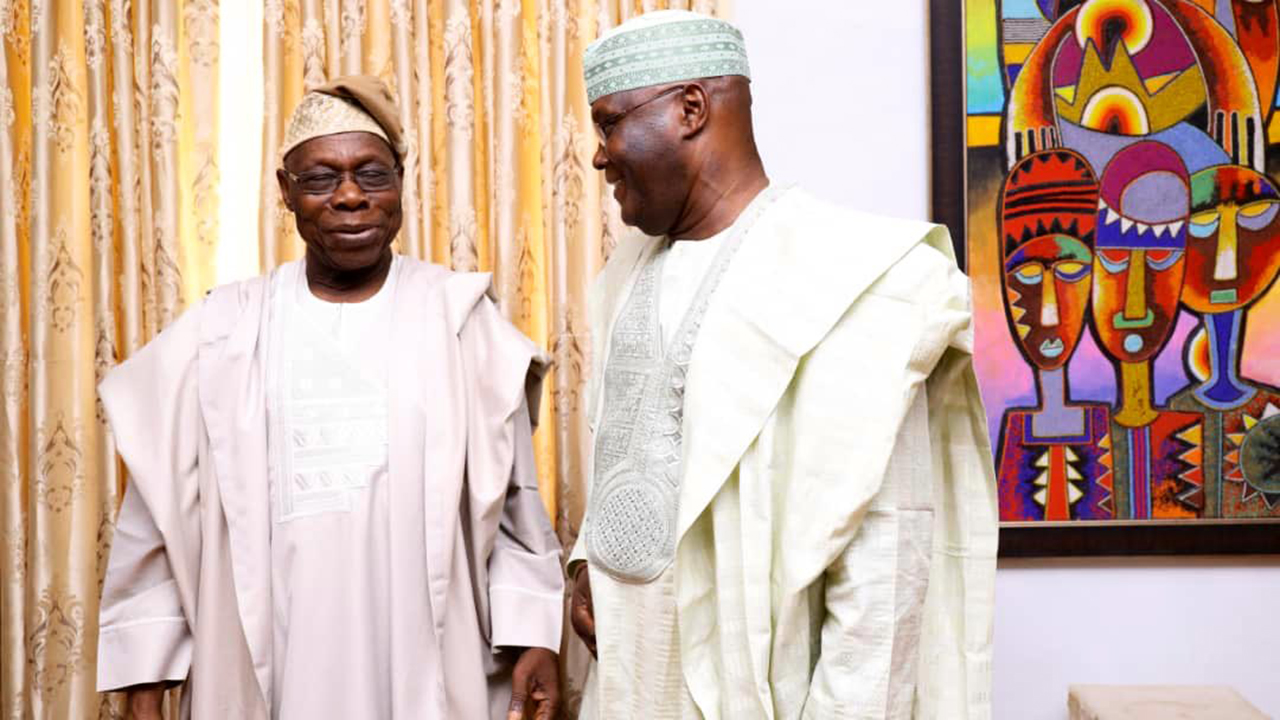 Former Nigerian president Olusegun Obasanjo said he made a mistake by choosing former vice president Atiku Abubakar as his running mate for the 1999 presidential election.

Atiku served as vice president to President Obasanjo for eight years – from 1999 to 2007.

Obasanjo and Atiku had a frosty relationship which the former was always vocal about after their years in office.

Fourteen years after, the former president said it was God that saved him from the mistake of choosing Atiku, who is seeking election as president in 2023, as his vice president.

In 2018, Obasanjo said Atiku has corruption cases outside Nigeria that he must answer and noted that it will be unfair of him to support such a character.

Going down memory lane on his life and achievements both as Military Head of State and a civilian President, Obasanjo said he had made many “genuine” mistakes in his life, but God made him overcome them.

“One of the mistakes I made was picking my Number Two (referring to Atiku) when I wanted to become the President,” Obasanjo said. “But because it was a genuine mistake, God saved me.”

He also narrated how he could have lost his life to the then military government led by the former head of state General Sani Abacha.

“I said no. It could have been a mistake because I could have lost my life.

“I will say there are many things that could have been a mistake but God saved me from them all.”

While speaking on the state of politics and the emergence of leaders in Nigeria, Obasanjo lamented at the monetisation of the electoral process that makes it nearly impossible for a young person to aspire to be president.

“Another thing inhibiting youth from running is the amount of money involved in going into politics. I hope that things should not continue like this,” Obasanjo said.

“I was 39 years old when I became the Military Head of State. Twenty years later, I came back as civilian president, but those there now do not want to allow the youths. If things continue like this, I do not know how you can come in.”

He urged young people to shun any form of division and embrace religious tolerance.