PASTOR SENTENCED TO DEATH FOR BLASPHEMY AGAINST ISLAM

Pastor sentenced to death for blasphemy against Islam 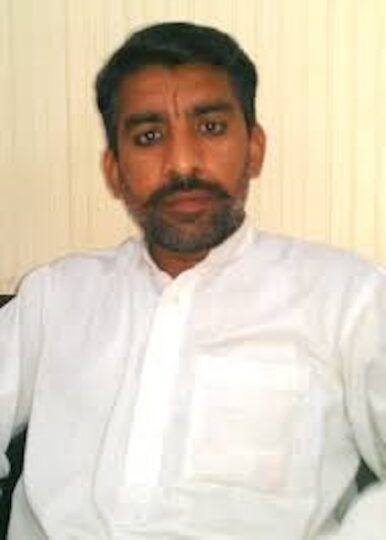 A district court in Rawalpindi, Pakistan has sentenced a Protestant pastor, Zafar Bhatti, 58, to death for blasphemy.

Bhatti, who has been in prison since 2012, was accused of sending blasphemous SMS text messages., according to a report by Anglican Ink.

He was sentenced to life imprisonment on May 3, 2017 under Articles 295 (a) and 295 (c) of the Penal Code of Pakistan for dishonouring the Prophet Muhammad and his mother.

Before his arrest in 2012, Pastor Zafar Bhatti had founded the charity organization “Jesus World Mission” to assist the poor. He ran a house church.

According to a complaint filed by an anonymous person, the police arrested Pastor Zafar Bhatti for blasphemy.

The court tried the woman in April 2013 and granted her bail. From day one, Zafar Bhatti denied the charges against him.

He is currently the longest-serving prisoner for blasphemy and the first to receive a death sentence, upheld by the court on January 3.

Ilyas Samuel, a Christian human rights activist, showing Fides his dismay at the unjustified death sentence of Zafar Bhatti, said: “It is sad to hear this news.

I am sorry that the misuse of blasphemy laws has become so common that it is exercised as a tool of revenge against innocent people”.