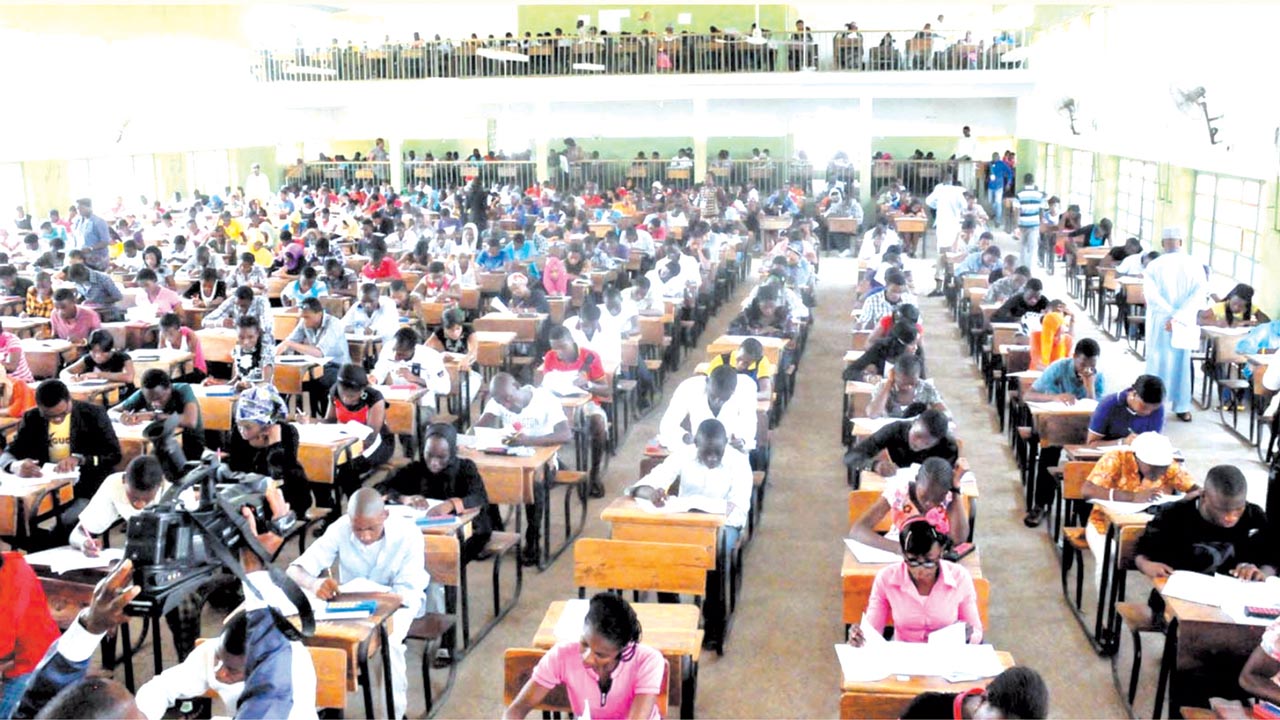 The Joint Admissions and Matriculation Board (JAMB) says 1, 837, 011 candidates were registered at the end of its 2022 Unified Tertiary Matriculation Examination (UTME).

The board, which disclosed this in its Weekly Bulletin on Monday in Abuja, said that the figure included the Direct Entry (DE) candidates.

The board has also scheduled its examinations to hold from May 6 to May 16.

Jamb also added that N238, 105, 700 cumulative amount derived from the regulated N700 service charges from the fifth week of the exercise had been remitted to its accredited Computer Based Tests (CBT) centres.

NAN recalls that the board had earlier banned the use of cash in all its accredited CBT centres during the exercise.

It directed all candidates to pay the service charges to the e-PIN vendors along with the N3, 500 application fees, which it remits to the centres on a weekly basis proportional to the number of candidates they register.

The board, however, said that payments of the accumulated sum to all centres excluded JAMB-owned CBT centres.

The policy, it added, had reduced the sharp practices associated with tying down candidates to non-performing centres.

It explained that the policy was also introduced to curb the excesses of some fraudulent CBT centres, which extort candidates.

JAMB said that it had made significant progress in the registration of candidates for the 2022 exercise, as compared to the 2021 exercise.

It attributed the improvement to its partnership with the National Identity Management Commission (NIMC), while adding that the seamless process had yielded the desired resulys

JAMB also urged candidates to guard all their information jealously by providing their details to only designated officials, while ensuring that their details do not fall into wrong hands.

The board also warned that no official in the registration value chain was authorised to keep candidates’ profile codes, UTME registration number or phone numbers, which was made available to them at the point of registration.

It, however, urged all candidates who registered and showed interest in sitting for its mock exercise to note the date and be prepared.

The board had earlier rescheduled its 2022 UTME mock to hold on April 9, and not April 16 as earlier announced.